Speech Share is a podcast hosted by The Mono Box's Co-Founders, Polly Bennett and Joan Iyiola. They talk with some of the nation's most admired actors about their journey through the profession and a stand out play that they have been involved in, culminating in the performance of a favourite monologue.

Since 2019, the podcast has been recorded live on Hampstead's Main Stage. Click below to hear those episodes entitled Speech Share Live.

As a source of inspiration during lockdown, The Mono Box have created an audio library of monologues from previous episodes of Speech Share, as well as exclusive new recordings made by top theatre talent in lockdown.

VISIT THE FULL MONOLOGUE LIBRARY ON THE MONO BOX'S WEBSITE

We've made a selection available here on the Hampstead Theatre website of those speeches performed on our stage over the last year and new home recordings from those performers who were due to appear on our stage this spring (including Gwilym Lee, Marion Bailey, Paapa Essiedu, Siobhan Redmond and Vanessa Kirby).

Simply click on the face of the actor to hear their speech. 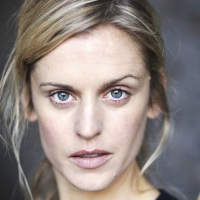 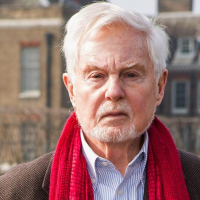 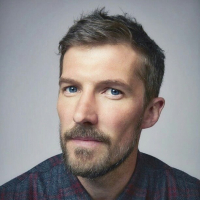 Gwilym Lee reads from The Cherry Orchard by Anton Chekhov 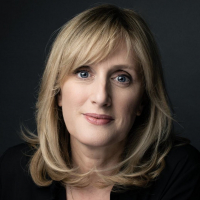 Jenna Russell reads from The Winter's Tale by William Shakespeare 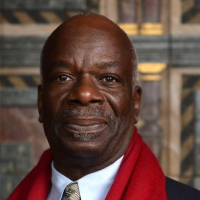 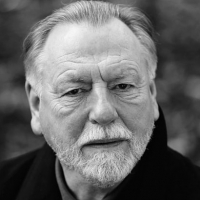 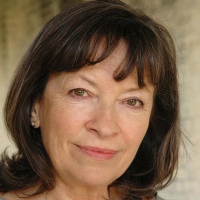 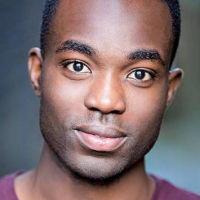 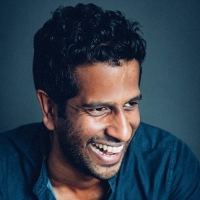 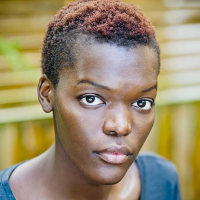 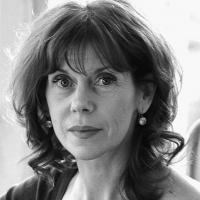 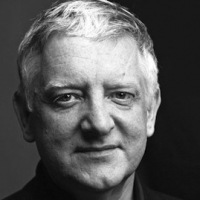 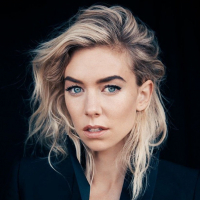 Vanessa Kirby reads from Love and Money by Dennis Kelly 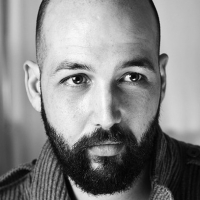 FIND OUT MORE ABOUT THE MONO BOX