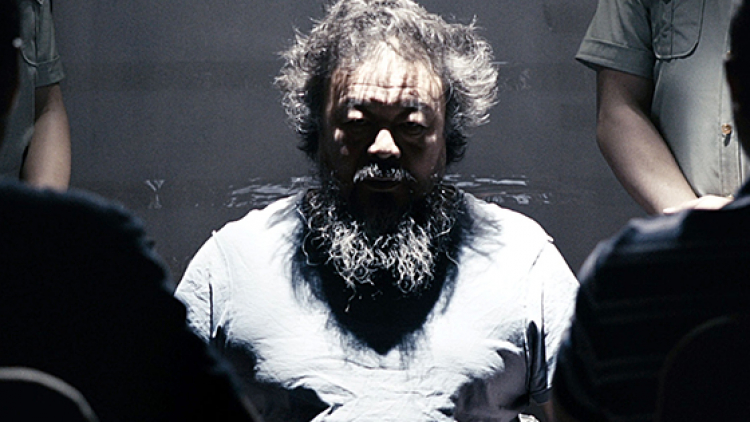 The following music video might be of interest to those who recently saw Hampstead Theatre’s production of #aiww: The Arrest of Ai Weiwei .

Artist and activist Ai Weiwei has written a new heavy metal song, Dumbass . He says making the video, which shows him in a prison cell, helped him come to terms with the impact of his 81 day detention in 2011 – the story of which is portrayed in the play. The similarities between the prison cell in the video and the one created by designer Ashley Martin Davis for the stage are uncanny…

What similarities can you see? Get involved in the conversation and leave your comments below.