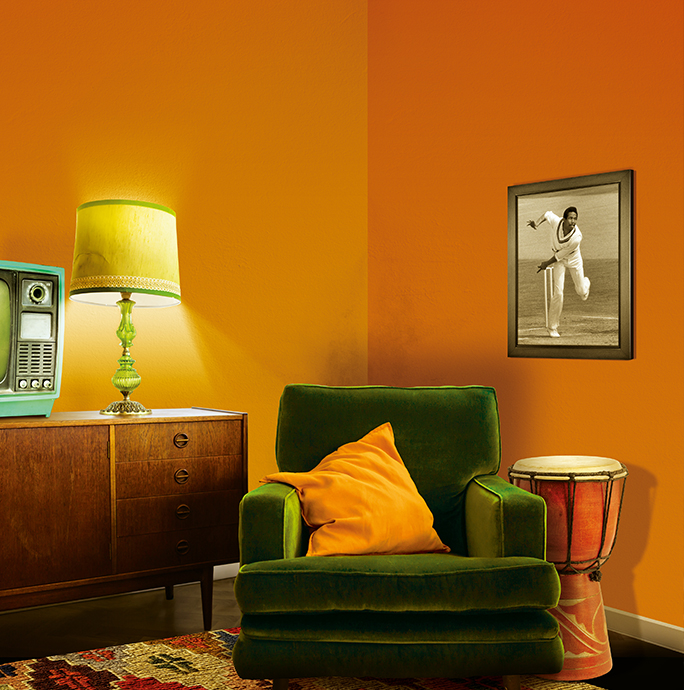 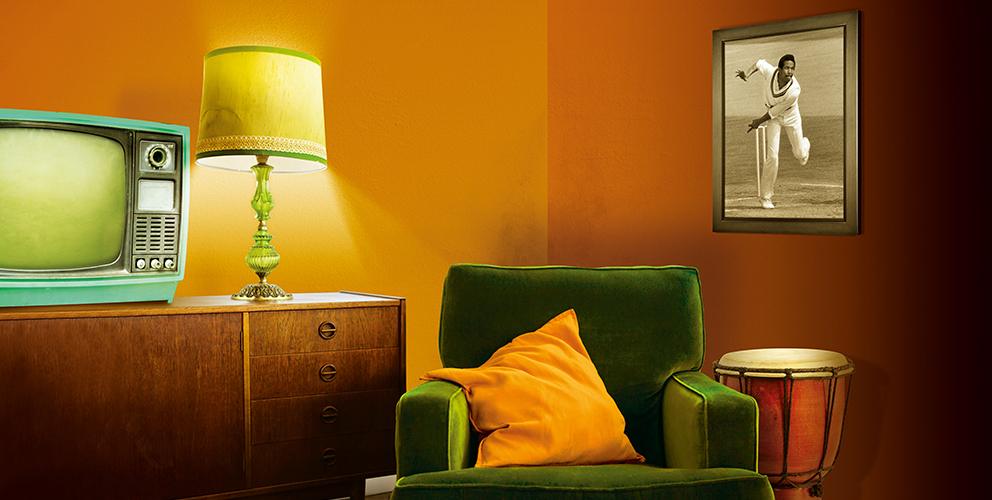 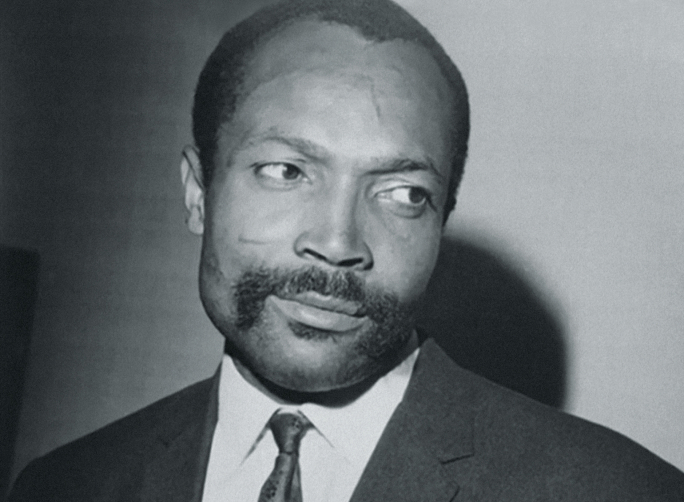 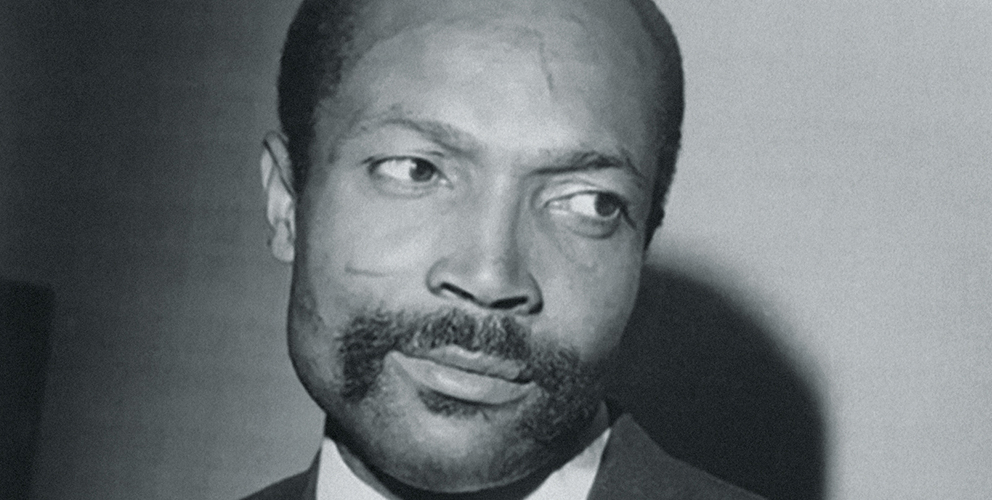 At least I am my own boss. No regrets. I choose what I do. I am lucky.

It’s 1973, and the King’s Road is the epicentre of everything that’s cool and happening in the world. Shakie, an 18-year old super-smart wheeler-dealer, is in his element hustling dodgy African furniture and is starting to make some serious money. His best friend Stumpie is developing a grand scheme for a London festival of Black music which, with Shakie’s backing, is going to make them both super-rich. So when Shakie’s older ex-lover Jackie arrives at his Chelsea flat on a visit, the trio toast the future in champagne.

Alfred Fagon, for whom the premier Theatre Award for Black British writers is named, was an actor, poet and playwright. The Death of a Black Man was premiered  at Hampstead Theatre in 1975, the first work by a Black British writer to be presented there. 45 years on, the play, with its dark exploration of sexual politics and the post-colonial legacy, is still compelling viewing.

The Death of a Black Man is part of Hampstead Theatre’s Classics Season, celebrating 60 years of original theatre with the restaging of four major plays from our archive.

‘A difficult – because painful – exploration of West Indian identity in white capitalist society.’
W Stephen Gilbert, Financial Times on the original Hampstead Theatre production of The Death of a Black Man

‘Fagon’s writing is sharp, funny, unpretentious... (his) view of the black predicament is complex, thoughtful and compassionate’
Andrew Rissick, Time Out