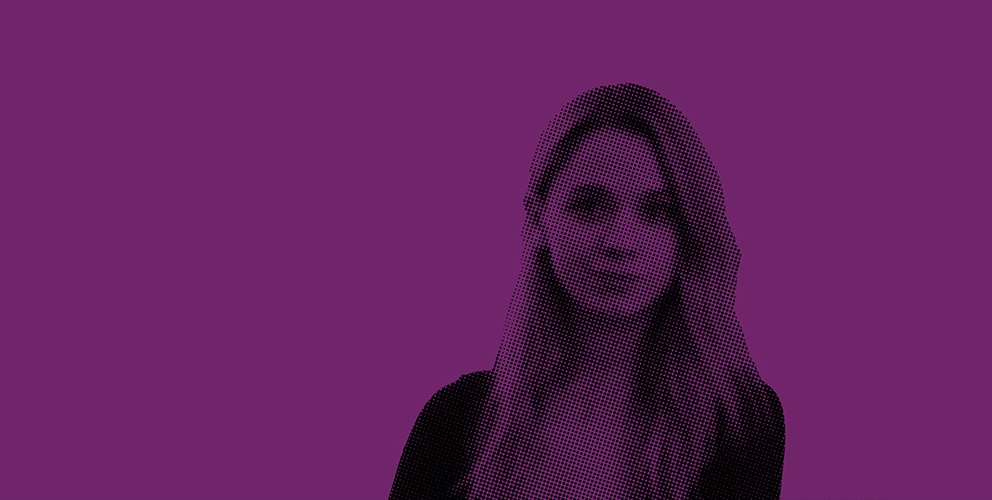 There are things you do not know. Things that would alter your view of me entirely. Things that, were I a worthy man, should prevent me from making any claim on such a rare, intelligent woman as you.

Prussia, 1720. Dashing musketeer and skilled seducer Anastasius Linck has no intention of falling in love. But when he meets passionate young Catharina Mülhahn, so strong is the attraction that the match becomes inevitable. As the couple strive to build a radical kind of marriage, Catharina’s mother becomes obsessed with her mysterious son-in-law and sets out to uncover his secret - a secret that, if revealed, threatens to engulf them all…

Ruby Thomas’ epic and playful modern love story takes eighteenth century court records as its starting point. It follows her two sell out successes for Hampstead Downstairs: 2022’s The Animal Kingdom ('pure theatre’ – The Guardian) and 2019’s Either (‘marks Ruby Thomas out as a daring and exciting new voice’ – The Arts Desk).

Owen Horsley directs at Hampstead for the first time; his credits for the RSC include the recent double bill of Rebellion and Wars of the Roses as well as Maydays and Salomé.

Linck & Mülhahn has been kindly supported by the Godwin family.
We are grateful to the T.S. Eliot Foundation for commissioning Linck & Mülhahn.