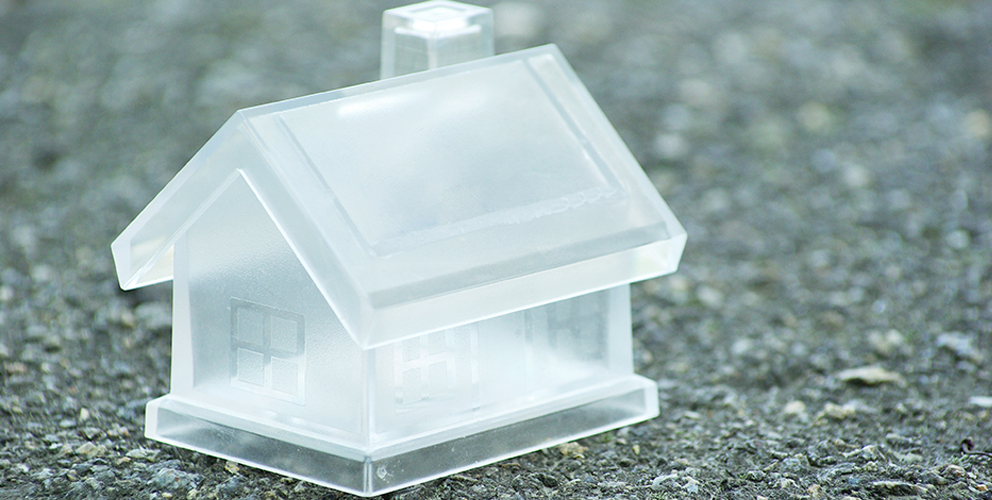 I know exactly what I would do. I would never move away, that’s a false economy. Get a normy job for two years, get the down payment, buy it, it’s yours

Lisa and Rachael are best mates with a big friendship. They’re happiest living side by side, in the middle of the city. Life is tough sometimes, but they are city people, persistent, resilient chancers - and their survival depends on having each other close by. One day, Rachael learns she's going to have to move out of her rented flat just around the corner from Lisa and the pair set out to fix Rachael’s housing crisis. Surely by working harder, being funnier and lying better they can get her family housed on one of the most expensive bits of land in the world?

Expect interviews with real people, homemade songs, plate spinning, an octopus of wealth and double act comedy antics as they ask the question, “How can Lisa and Rachael stay together?”

Lisa Hammond and Rachael Spence are an artistic partnership, known collectively as Bunny. Their credits include Still No Idea (The Royal Court/Improbable), Souled Out (Shakespeare's Globe) and Lowdown (Channel 4). For Some Old Street, they are joined by writer and director Kirsty Housley (Extinct, Theatre Royal Stratford) and writer Annie Siddons (How (Not) to Live in Suburbia, Soho Theatre).

Some Old Street is presented in association with Theatre Deli and developed with support from The Marlowe Theatre.

In the event of Some Old Street being postponed, you can choose between a full refund or credit to be used for any show at Hampstead.

Hampstead Theatre is delighted to open Some Old Street following Government advice. As always, our audience, company and staff are our top priority. For more information about how we’re keeping you safe, please click here. 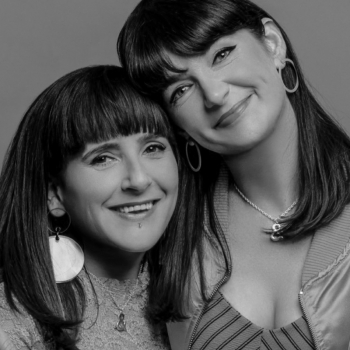