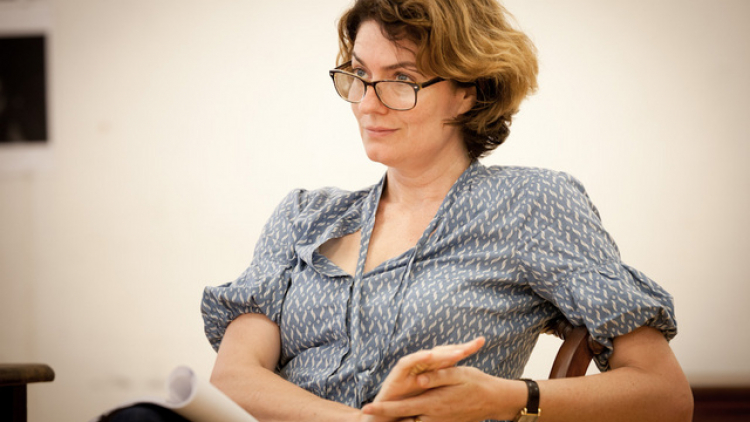 Following the huge success of his inaugural season, Artistic Director Edward Hall is delighted to announce plans for Autumn 2011 through to Spring 2012.

The season includes four world premieres and one revival, back by popular demand; Hampstead theatre continues its commitment to new writing and working with some of the country’s leading theatre-makers and ground-breaking artists.

Edward Hall said ‘It is an enormous pleasure to be producing work of variety and quality over the next year and is indicative of a theatre that continues to go from strength to strength. Hampstead Theatre is now producing more work across its two spaces than ever before, selling more tickets and operating more efficiently. With Richard Eyre, Nicholas Wright, Katie Mitchell, Simon Stephens, Roger Michell and Richard Nelson amongst the artists joining us for our next major season of work, the theatre is looking forward to a very exciting phase in its history as one of the key new writing houses in the UK theatre landscape’

Click here to see the Autumn 2011 Season and book your tickets today!