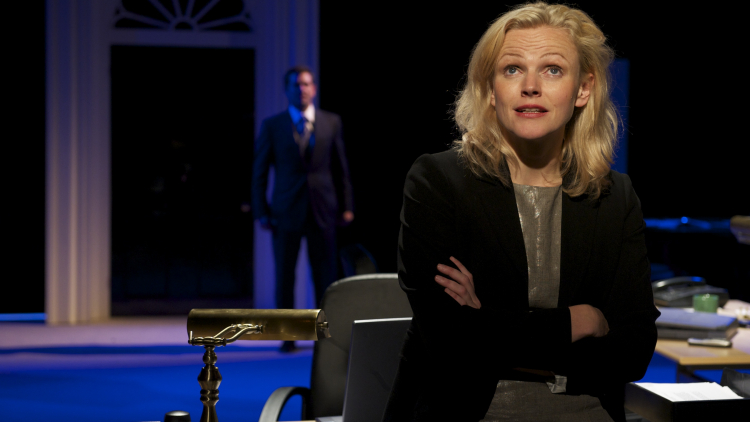 *
The Observer
Report by Jamie Doward*

The official inquiry into the UK’s role in the build-up to the Iraq war might not issue its report until next summer at the earliest, more than a year after many expected it to be made public, the Observer has learned.

A source close to the inquiry, chaired by Sir John Chilcot, a former Whitehall mandarin who has advised both MI5 and MI6, suggested that its findings are unlikely to be disclosed until June. Intriguingly, Chilcot is known over the summer to have attended a performance of_ Loyalty_, a play about the build-up to the Iraq war that was performed at Hampstead Theatre. Written by journalist and author Sarah Helm, the wife of Tony Blair’s chief of staff, Jonathan Powell, the play provided a rare insight into the psychology of those involved.

Some scenes , including a phone call from Rupert Murdoch to Blair on the eve of the war and another suggesting British officials harboured doubts about the sources behind claims that Saddam Hussein possessed WMD, are close to the truth, say Whitehall insiders.

Private Eye magazine reported that Chilcot had demanded to review some of the evidence presented to his inquiry after attending the play.

The inquiry was launched on 30 July 2009 and a final round of public hearings was conducted in February. The lengthy wait between their conclusion and the expected publication date will fuel speculation that Chilcot and his panel are re-examing evidence presented by the key decision-makers responsible for committing British troops to war in 2003.

The inquiry’s findings are expected to be critical of a number of senior politicians within the Labour government, their aides, and intelligence chiefs. There is speculation that the former head of MI6, Sir Richard Dearlove, will bear the brunt of the criticism.

While Blair is expected to be criticised, in particular for not consulting sufficiently with his cabinet, there is speculation that he won’t be condemned as strongly as some had expected. But his relationship with his chief legal adviser faces acute scrutiny. The inquiry heard that eight months before the invasion, Lord Goldsmith told Blair an attempt to topple Saddam would be a serious breach of international law.

A spokesman for the Chilcot inquiry declined to comment on when it would publish its findings.