The Financial Times interview Simon Stephens about The Trial of Ubu 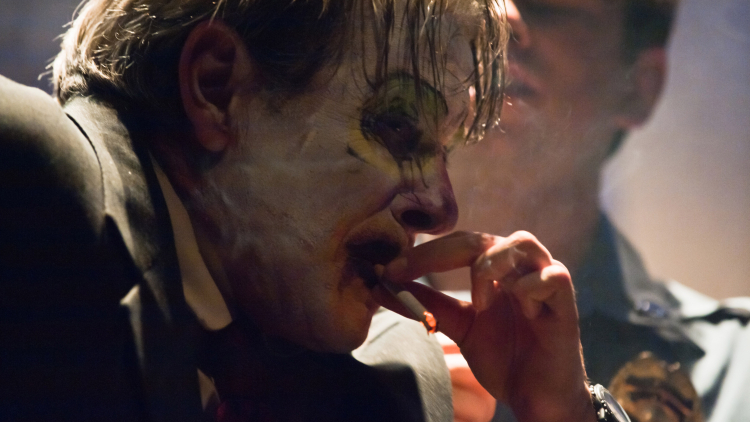 The Financial Times interview Simon Stephens about The Trial of Ubu

‘Some of the most exciting scenes in world drama are trial scenes. Think of Portia, in Shakespeare’s The Merchant of Venice, averting bloodshed before our eyes at the last minute by her nimble use of the law. Or Azdak in Brecht’s The Caucasian Chalk Circle brilliantly revealing which of two women really loves a disputed child. Or Abigail in Miller’s The Crucible spreading hysteria through the court by feigning terror. The thrill of adversarial contest and the clash of personality and formal proceedings can be irresistible on stage. And courtroom drama remains a staple of screen entertainment: from classic movies such as The Verdict, 12 Angry Men or _A Few Good Men _to popular television series galore.

The latest playwright to step into the courtroom is Simon Stephens, whose play The Trial of Ubu _opens for its UK premiere this month. Stephens is not a writer who tends to do things by halves: his previous work includes _Punk Rock _(middle-class teenage violence), _Pornography (the 7/7 London bombings) and A Thousand Stars Explode in the Sky (the end of the universe). His new work is no exception. It is set not in a civil court but in the International Criminal Court in The Hague, where figures such as Slobodan Milosevic, Charles Taylor and Ratko Mladic have been sent for trial, accused of genocide. And rather than dramatise a real-life trial, the character he has placed under oath is King Ubu, the megalomaniac monster monarch from Alfred Jarry’s 19th-century play Ubu Roi…’
Please click here to read the rest of the article…

Please click here to book tickets for The Trial of Ubu…