Farewell to the Theatre o...

Farewell to the Theatre on the Today Programme 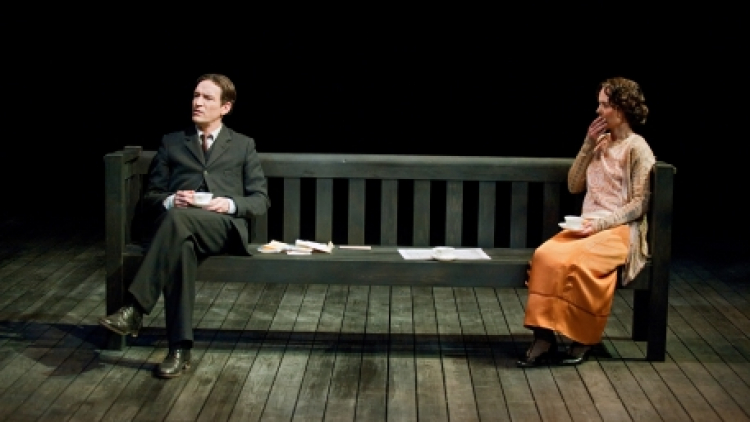 If you were asked to name the person who has had the most influence on theatre in this country, the chances are Harley Granville Barker would not be top of your list.

And yet the actor, critic, director, producer and playwright has been described as the father of modern British theatre.

Now a new play has been written about him, Farewell to the Theatre, which is about to open at Hampstead Theatre.