★★★★ from The Guardian for Farewell to the Theatre 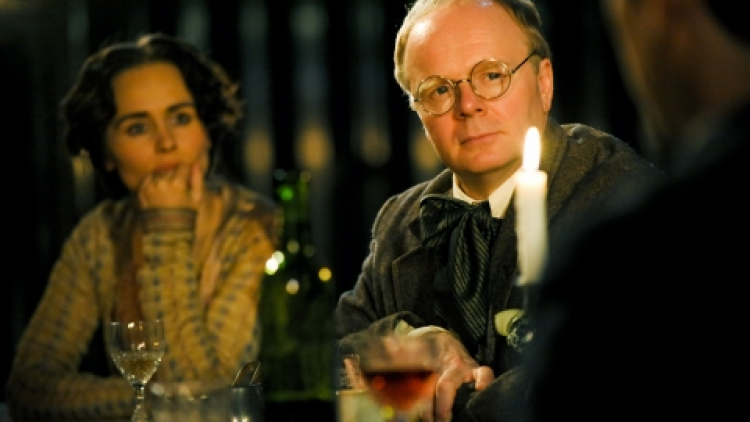 ‘Ben Chaplin has just the right air of thwarted idealism as Granville Barker: a man whose life was wrecked, according to one biographer, by British indifference to the need for a national theatre. Jason Watkins as the peripatetic Dickensian burying his sadness under a Pickwickian exterior and Tara Fitzgerald as the hopelessly lovelorn Beatrice are also first-rate’