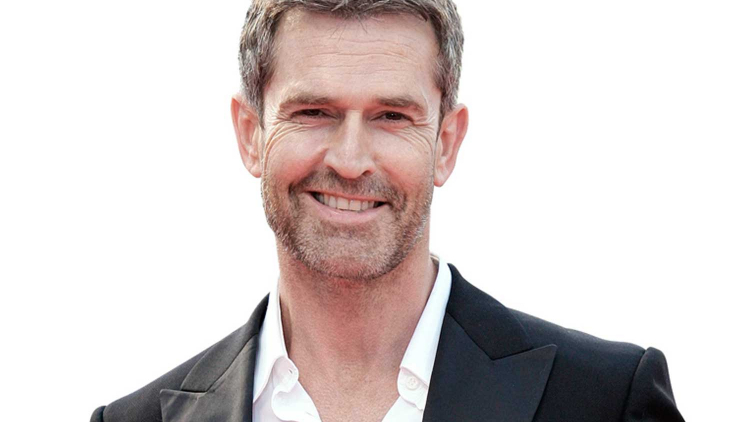 Rupert Everett and Freddie Fox will be joined by Alister Cameron, Tom Colley, Ben Hardy, Cal Macaninch and Kirsty Oswald in The Judas Kiss, David Hare’s powerful portrait of the fall from grace of Oscar Wilde.

Directed by Neil Armfield, The Judas Kiss is a fascinating insight into Oscar Wilde’s relationship with Lord Alfred Douglas. Focussing on two critical moments in Wilde’s last years – the eve of his arrest and the night after his release from two years imprisonment; The Judas Kiss speculates on the consequences of his self-destructive fatalism, betrayal and love without trust.

Rupert Everett makes a much anticipated return to Hampstead Theatre following Some Sunny Day in 1996. His other many stage credits include Pygmalion (Chichester Festival Theatre/Garrick Theatre), the critically acclaimed Blithe Spirit (Shubert Theatre/Broadway) and The Milk Train Doesn’t Stop Here Anymore (Lyric Hammersmith). His numerous film credits include The Importance of Being Earnest, My Best Friend’s Wedding, and An Ideal Husband.

Freddie Fox makes his Hampstead Theatre debut following Hay Fever (Noel Coward Theatre), Cause Célèbre, A Flea in her Ear (both Old Vic) and The Last 5 Years (Barbican). Film and television credits include The Mystery of Edwin Drood and The Three Musketeers.

David Hare is the author of 28 plays for the stage, 16 of which have been presented at the National Theatre. They include Plenty, Racing Demon, Skylight, Amy’s View, Via Dolorosa, Stuff Happens, The Vertical Hour, Gethsemane, and South Downs. His many screenplays include The Hours and The Reader.