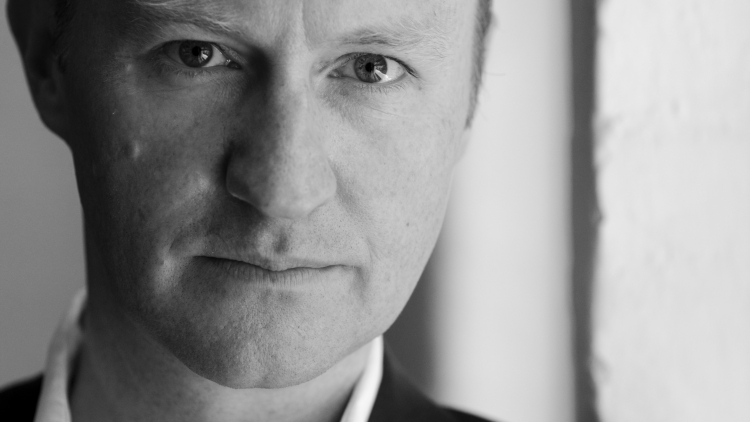 We’re delighted to announce that Mark Gatiss will play King Charles I in the premiere of 55 Days, Howard Brenton’s new play about the events leading up to the execution of a king.

Mark Gatiss has recently been on stage at The Donmar Warehouse in The Recruiting Officer, at the National Theatre in Season’s Greetings and All About My Mother at the Old Vic. On television he has played Mycroft Holmes in the BBC’s cult Sherlock, and has major roles in The Crimson Petal and The White, Being Human, Worried About The Boy and George Gently. Recent film includes Match Point directed by Woody Allen, and Starter for Ten, written by David Nicholls.

The political upheaval of the mid-seventeenth century has no parallel in English history. In these dangerous and dramatic times, in a country exhausted by Civil War, the great men of the day where trying to think the unthinkable – to create a country without a king. Oliver Cromwell struggled to invent a political future for his beloved country as he presided over the death of medieval England and the birth of the modern state.

A Hampstead Theatre commission, 55 Days will be directed by Howard Davis and will be playing from 18 October to 24 November 2012.

Don’t miss out on our Autumn Season special offer: Book for all 3 shows and receive £15 off per person for Tuesday – Friday evening performances. Offer applies to full price tickets when booking all 3 main stage shows. Offer expires 31 July. To access your discount book for all 3 either online, where £15 will be deducted at checkout, or call 020 7722 9301