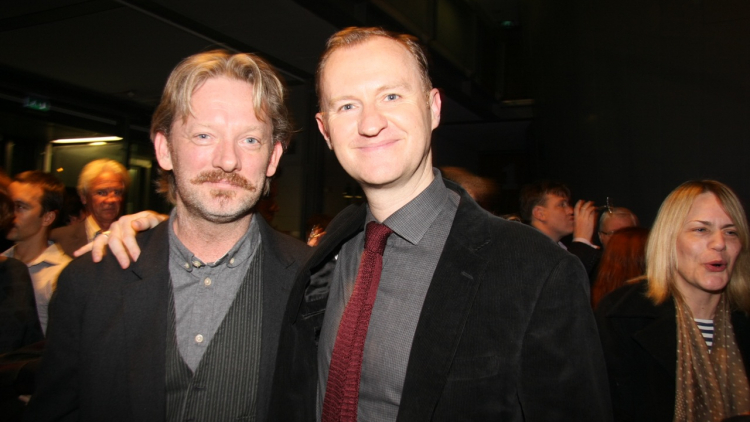 ★★★★ The Telegraph
‘At its considerable best, the play depicts the political process with clarity and vigour’

★★★★ Independent
‘The only figure in seventeenth century costume is Charles I, rivetingly played by Mark Gatiss with a Scots burr, an ironically edged sense of total entitlement, and a gasping stammer of revulsion and fear whenever he has to pronounce the words “people” and “parliament”’

★★★★ Financial Times
‘Absorbing and rich, 55 Days is a rewarding warning against revolutions that turn 360 degrees’

★★★★ Daily Mail
‘Douglas Henshall’s Cromwell is an unexpected creation. Mr Henshall makes him almost a male model at times, fussing about his own blond hairdo and turning up his jacket collar to look just so’