Casting announced for I K...

Casting announced for I Know How I Feel About Eve 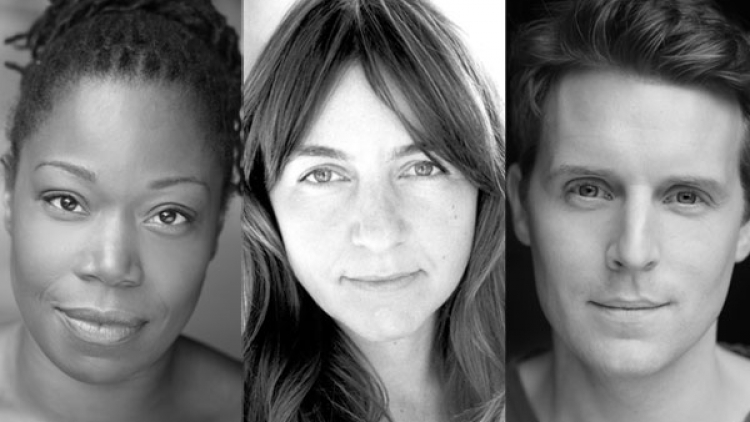 Would you do anything to recover the past and sell your soul to the possibilities of science?

Lisa Spirling directs Colette Kane’s sparkling new play, I Know How I feel About Eve, which opens the Hampstead Downstairs season for 2013.

Only a year ago Jo and Alex were a happy professional couple with everything they wanted. Now they are trying to return to their normal existence after a sudden and shocking loss.

In a bitter cycle of recrimination, sarcasm and longing from which there seems no escape, Jo feels compelled to find a solution and her unorthodox route leads to Gloria and an attempt to reverse the rules of nature.

I Know How I feel About Eve examines the potential effect of the evolution of modern science on our lives today and the controversial role it will play in future years to come.

Hampstead Downstairs was created as a response to feedback from playwrights, regarding the lack of opportunities to stage new plays. Although there is no formal press night, a limited number of tickets each night will be made available to critics who wish to see the shows and write about them informally.