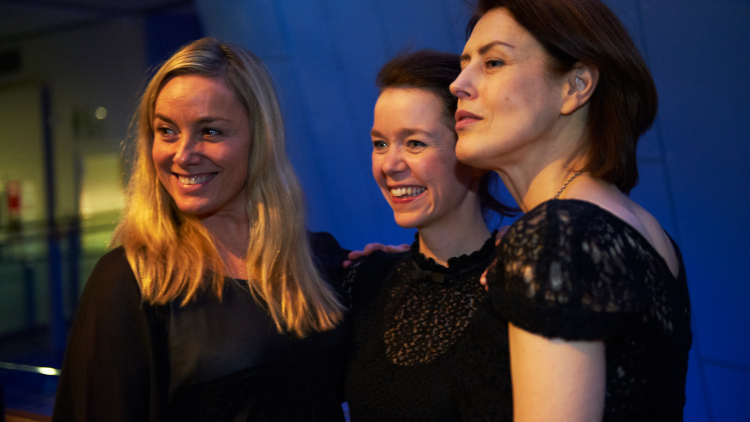 ‘Complicated, unpredictable, truthful and brilliant… it’s a play that will last’ – ★★★★ The Times

‘There’s an adorably natural chemistry between the actresses in Anna Mackmin’s smashing production.’ – ★★★★ The Independent