#aiww: The Arrest of Ai Weiwei in rehearsals 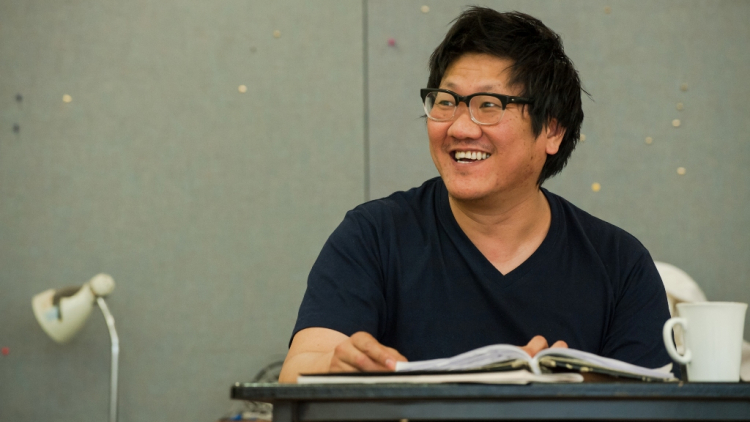 On 3 April 2011, as he was boarding a flight to Taipei, the Chinese Artist Ai Weiwei was arrested at Beijing Airport. Advised merely that his travel “could damage state security”, he was escorted to a van by officials after which he disappeared for 81 days. On his release, the government claimed that his imprisonment related to tax evasion.

Take a look at this behind-the-scenes view of the company of #aiww: The Arrest of Ai Weiwei in rehearsals.