Casting announced for #aiww: The Arrest of Ai Weiwei 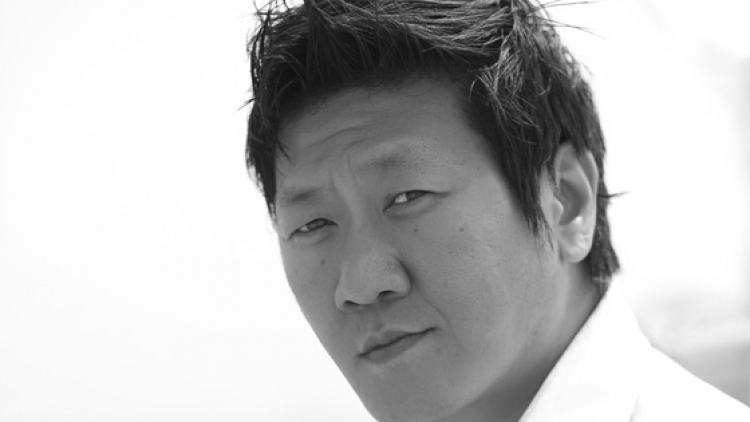 Designed by Ashley Martin Davis. With lighting by Matthew Richardson, sound by Emma Laxton and choreography by Scott Ambler

‘But what crimes, what? What crimes? Why won’t you say exactly what the crimes are? Admit what? What? What?’

On 3 April 2011, as he was boarding a flight to Taipei, the Chinese Artist Ai Weiwei was arrested at Beijing Airport. Advised merely that his travel “could damage state security” he was escorted to a van by officials, after which he disappeared for 81 days. On his release, the government claimed that his imprisonment related to tax evasion.

Benedict Wong was most recently featured in the critically acclaimed Hamlet (Young Vic) opposite Michael Sheen. His many film credits include Prometheus, The Lady, Dirty Pretty Things and Danny Boyle’s Sunshine. The Counselor directed by Ridley Scott, Hummingbird written and directed by Steven Knight and Kick Ass 2 will be released later this year.

Director James Macdonald makes his Hampstead Main Stage debut following And No More Shall We Part in the Downstairs studio which subsequently transferred to the Edinburgh Festival last summer. As Associate Director of The Royal Court for 14 years, his many productions include Cock, Love and Information and Blasted. Other credits include A Delicate Balance (Almeida Theatre) and The Hour We Knew Nothing of Each Other (National Theatre).

This production is made possible by the support of Lin and Ken Craig.

Special Offer: See both #aiww:The Arrest of Ai Weiwei and David Mamet’s Race (23 May – 29 June) for £50. Available Tues – Sat evening performances. Offer closes Friday 15 March. Both plays must be booked in one transaction.