David Mamet: A career in pictures 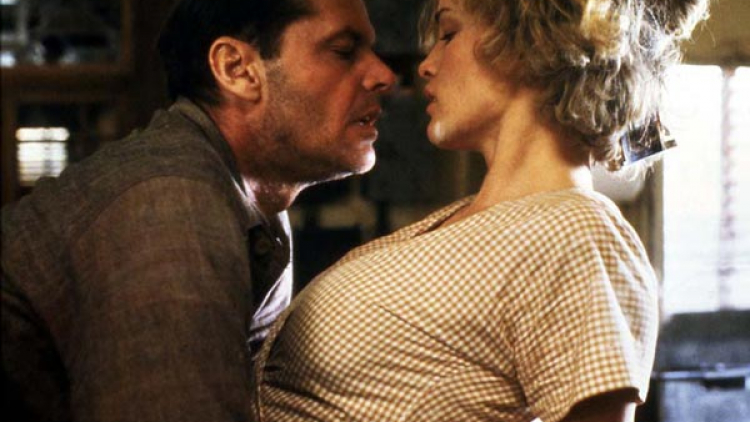 Pulitzer Prize winner, and writer of RACE coming to Hampstead June 2013, David Mamet has contributed an incredible amount to the industry over the last 40 years, including plays, screen adaptations and novels. Here’s a selection of his work:

Robert De Niro and Dustin Hoffman in Wag The Dog (1997)

Sean Connery and Kevin Costner in The Untouchables (1987)

Douglas Henshall and Kim Cattrall in The Cryptogram (Donmar, London, 2006)