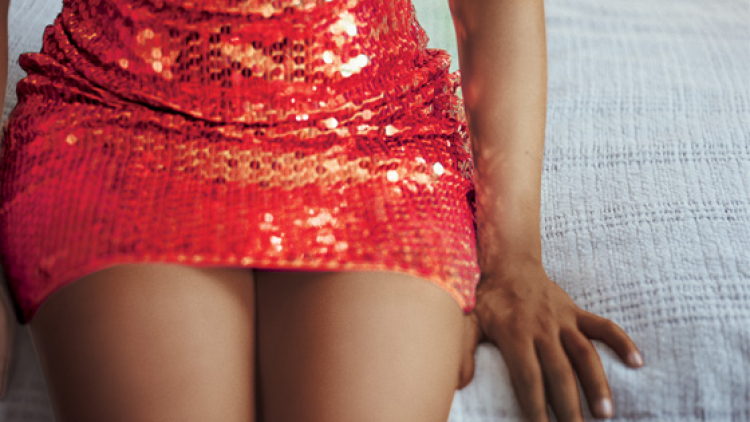 Peters will be joined in the UK premiere of the gripping legal drama by Jasper Britton, Charles Daish and Nina Toussaint-White when it begins previews from 23 May.

Peters and Britton will star as attorneys Henry and Jack who represent Daish’s Charles, a white man accused of raping a black woman. As Henry and Jack grapple with the evidence alongside their associate Susan (Toussaint-White), they find themselves also having to deal with the reality of their own perceptions of race when faced with the subtle shades between being a victim and being victimised.

While Peters may be best known for his leading roles in HBO series Treme and The Wire, the actor has appeared in many productions on the London stage across his hugely successful career including Mourning Becomes Electra and Ma Rainey’s Black Bottom at the National Theatre, The Amen Corner at the Tricycle, Kiss Of The Spiderwoman at the Shaftesbury theatre and The Iceman Cometh at the Almeida. The actor also found success with his own musical Five Guys Named Moe, which played at Theatre Royal Stratford East and the West End.

A new play from the quick-fire mind of American playwright David Mamet is always something to look forward to. Here, we have the UK premiere of his typically hard-hitting detective story about rape and race, with a white man accused of sexual assault, and two lawyers – one white, one black – uncovering the facts. Writer and director Terry Johnson is at the helm, while the cast is headed up by US actor Clarke Peters (that’s ‘The Wire’s detective Lester Freamon) and Brit Jasper Britton (son of Tony), with Charles Daish and Nina Toussaint-White.

Clarke Peters, 61, a New Yorker who has been based in London for more than 25 years, will play a black lawyer attempting to defend a white man accused of the rape of a black woman. The play, Rape, is said to explore “the perceptions and realities that colour our world”.

The actor, who played Detective Lester Freamon in The Wire, said he was thrilled to be back on the London stage where he was last seen in Trevor Nunn’s production of Porgy and Bess at the Savoy Theatre seven years ago and wrote and starred in the hit show Five Guys Named Moe.

David Mamet’s play about the incendiary subject of racial prejudice in America today, first seen in New York in 2009, gets a UK premiere by the director Terry Johnson. Two lawyers, one black, one white, sift through the case for the defence of a rich, famous white guy who is accused of raping a young black woman. Go figure.