Full cast anounced for The Mystae 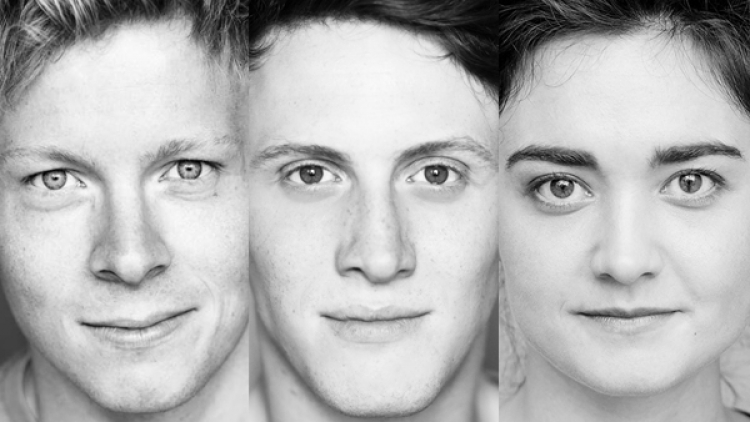 We are delighted to announce the that the cast of Nick Whitby’s The Mystae will be Adam Buchanan, Alex Griffin-Griffiths and Beatrice Scirocchi.

Lighting will be by Simon Opie with sound by John Leonard and casting by Nadine Rennie.

Adam Buchanan was the 2013 winner of the Alan Bates Bursary Award. He has previously been seen on stage in The Butterfly Lion (The Mercury Theatre and Bill Kenwright Ltd), As You Like It (Guildford Shakespeare Company) and The Colour of Justice, Nicholas Nickleby, Much ado about Nothing and The Man of Mode (GSA). TV includes Waking the Dead (BBC).

Alex Griffin-Griffiths graduated from the Royal Welsh College of Music and Drama in 2013 where he appeared in Vampire Story, Anne Boleyn, The Cherry Orchard, Beasts And Beauties, Our Country’s Good, Vincent I , Monkey Business and Royal Wedding. Other theatre credits include The Nutcracker (Nuffield Theatre), Richard III in Sam Wanamaker Festival 2012 (Shakespeare’s Globe) and Kontact (Sherman Theatre). Film includes Stella for Tidy Productions.

Beatrice Scirocchi makes her acting debut at Hampstead Downstairs. She trained at Royal Central School of Speech and Drama, receiving a BA (Acting) in Collaborative and Devised Theatre. She is a co-founder of Engineer Theatre Collective.