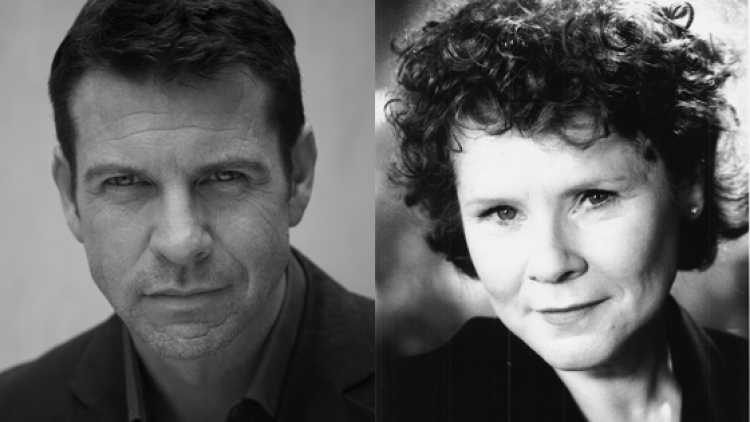 If you are born in South Boston you’ve started on the wrong side of the tracks, so just making ends meet will need all the energy you can muster. Imelda Staunton plays sharp-tongued single-mother Margie, who will do anything it takes to pay the bills after losing yet another job. Hearing that an old boyfriend who has made good is in town, she decides to corner him – old loyalties should be good for something.

David Lindsay-Abaire’s drama reveals layer after layer of secrets – can you ever really leave the place you are born?

Good People is designed by Hildegard Bechtler, lit by Mark Henderson, with sound by Paul Groothuis.

Multi award winner Imelda Staunton was most recently on stage in Circle Mirror Transformation (Royal Court), Sweeney Todd (Chichester Festival) for which she won the Olivier Award for Best Actress in a Musical,_ A Delicate Balance_ (Almeida Theatre) and Entertaining Mr Sloane (Trafalgar Studios). Film includes Pride, Maleficent, The Awakening, Another Year, Harry Potter And The Deathly Hallows and of course Vera Drake. TV includes The Girl for which she was nominated for Emmy and Bafta Awards, Psychoville and Cranford Chronicles.

Matthew Barker’s many stage roles include The Curious Incident of the Dog in the Night-Time (National Theatre and Apollo Theatre), I’m Really Glad We Had That Chat (Arcola) and 13, Emperor and Galilean and Hamlet (all National Theatre). TV includes Doctors, EastEnders and Merlin.

Angel Coulby’s theatre work includes A Statement of Regret (National Theatre) and Lavender Blue (Edinburgh Lyceum). TV includes The Tunnel, Dancing On The Edge and Merlin (Series 1-5). Film includes Magicians, Imagine Me and You and Royston Vasey – The Motion Picture.