Hampstead Theatre awarded The Stage's London Theatre of the Year 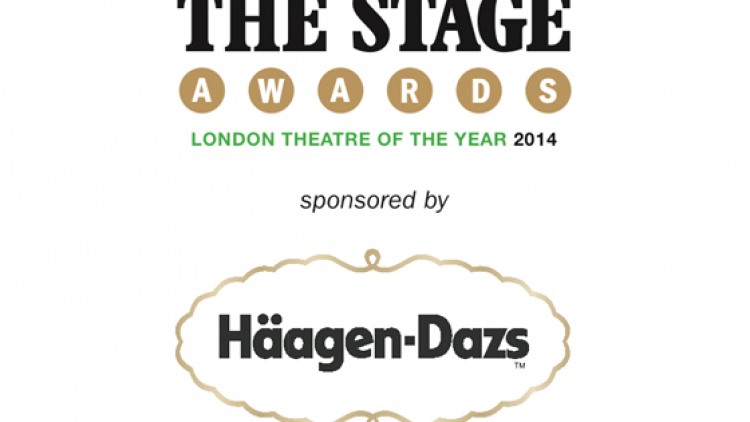 Hampstead Theatre are delighted to have been awarded London Theatre of the Year at The Stage Awards 2014. Shortlisted alongside the Bush Theatre and the Young Vic Hampstead’s Executive Producer, Greg Ripley-Duggan was presented with the Award at a ceremony taking place today at Theatre Royal, Drury Lane.

The judging panel said that Hampstead was recognised for a real turn-around in its fortunes, which has seen its audience capacity increase from 70% in 2010 to 91% last year.

Chair of the judging panel, The Stage deputy editor Alistair Smith, said: ‘It was another really tough year for the judges across all the categories and, really, any of our shortlisted organisations would have made worthy winners, such is the quality of theatre provision across the UK.

‘However, these were the best of the best, and the judging panel would like to congratulate all our winners for everything they’ve achieved over the last 12 months.’