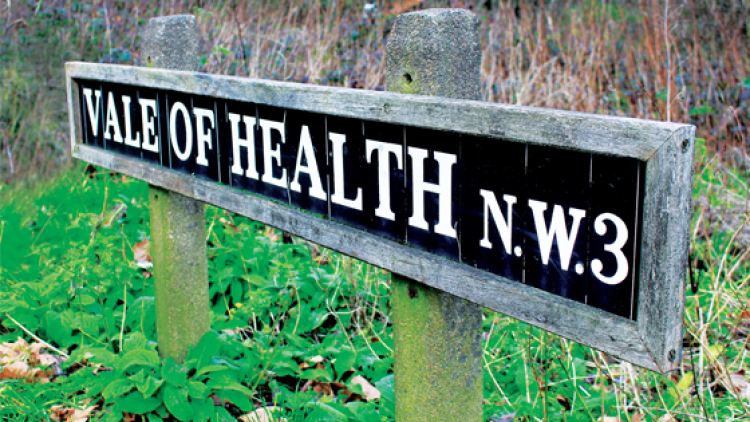 Four plays based on the same characters, in the same situation but all telling a different story with opposite conclusions…

Five years after Gray’s death, Hampstead Theatre is delighted to present this extraordinary cycle of his work: premieres of the three unperformed plays alongside a revival of the play that started it all off. The plays will be performed in repertory over 9 weeks.

Simon Gray is the author of over 30 plays, including Butley, Quartermaine’s Terms, Otherwise Engaged and The Common Pursuit. His other writing includes screenplays, novels, and a hugely successful series of diaries culminating in The Smoking Diaries.
Gray described the plays as featuring ‘the same characters in the same situation in the same house, but telling a slightly different story through to an almost opposite conclusion, or to the same conclusion but by an unexpected (at least by me) route.’

Casting to be announced soon.