Simon Gray: A career in pictures 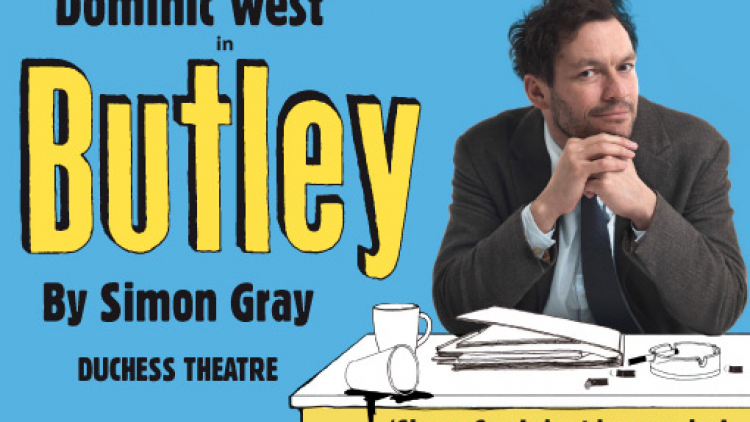 The Smoking Diaries (2004), The Year of the Jouncer (2006) and The Last Cigarette, published earlier this year, won wide praise both for Gray’s wit and charm and for his objections to the “barbarism” of modern Britain.

Five years after Gray’s death, Hampstead Theatre is delighted to present this extraordinary cycle of his work: premieres of the three unperformed plays alongside a revival of the play that started it all off.