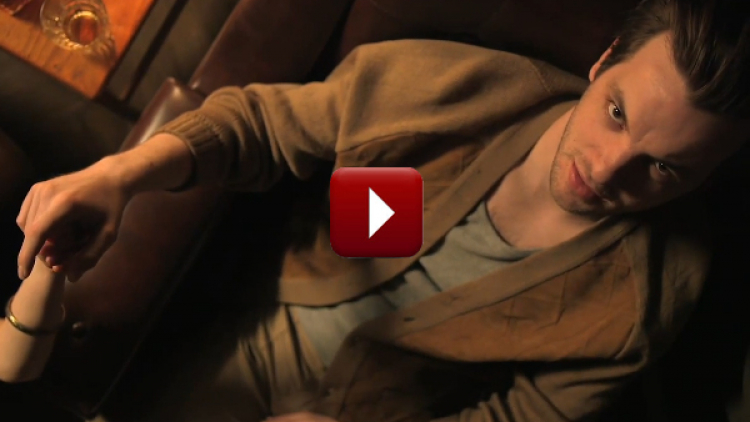 Due to increasing ticket demand Downstairs, all four In The Vale Of Health plays, Japes, Michael, Japes Too and Missing Dates, will transfer to the Main Stage for a limited run of 28 May – 14 June.

Experience four Simon Gray plays based on the same characters, in the same situation but all telling a different story with opposite conclusions…