Di and Viv and Rose trans...

Di and Viv and Rose transfers to the West End 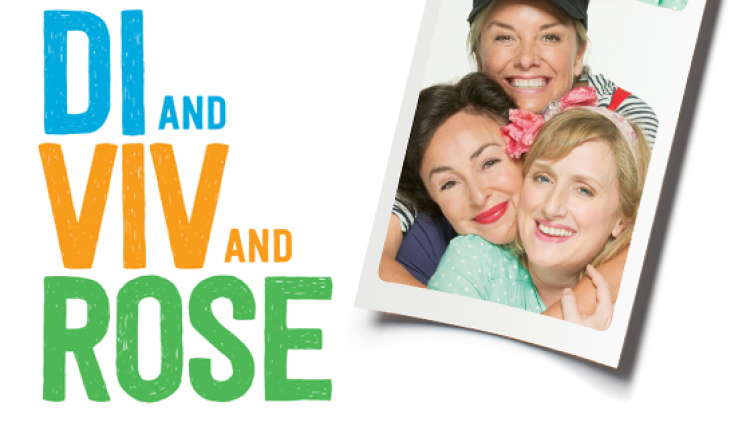 Hampstead Theatre’s critically acclaimed production Di and Viv and Rose, will open at the Vaudeville Theatre on 29 January 2015 with previews from 22 January. Anna Mackmin returns to direct Amelia Bullmore’s funny and insightful comedy about female friendship. Tamzin Outhwaite* reprises her role as Di and will be joined by Samantha Spiro as Viv and Jenna Russell as Rose.

Aged eighteen, three women join forces at university. Life is fun. Living is intense. Together they feel unassailable. Di and Viv and Rose is a hilarious and thoughtful exploration of friendship’s impact on life, and life’s impact on friendship.

Di and Viv and Rose is Amelia and Anna’s sixth production together. Anna has directed all of Amelia’s writing for the stage to date, including the award winning Mammals and a new version of Ibsen’s Ghosts at the Gate Theatre. They’ve also worked together twice as an actress and director; in Sheffield where Amelia played Elizabeth Proctor in Anna’s production of The Crucible and at the National Theatre in Really Old Like Forty Five.

Di and Viv and Rose is produced in the West End by Nick Frankfort & Tobias Round for CMP Ltd and Greg Ripley-Duggan for Hampstead Theatre.

*for 8 weeks until Saturday 28 March, subsequent casting to be announced