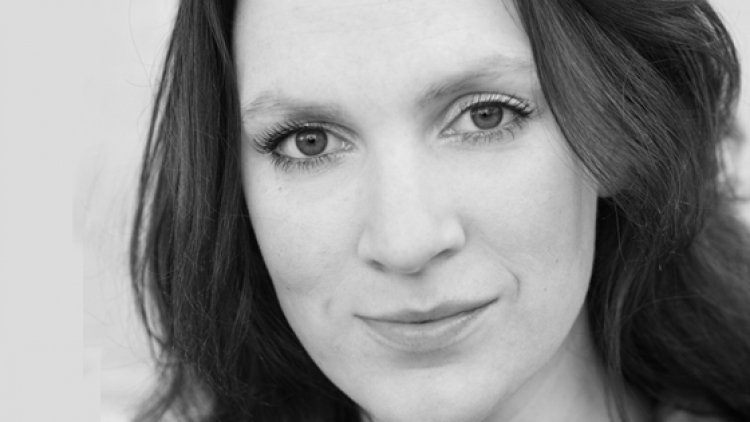 Can you describe Elephants in a nutshell?

Elephants is a funny (I hope) drama about a family trying to spend Christmas together exactly one year after something really, really bad happened……I can’t give too much more away without spoiling it! But safe to say it’s dark and sad and Christmassy and sometimes fun.

What inspired you to write Elephants?

I’m obsessed with Christmas; it’s so emotionally overloaded. And the conventional ‘family gathering’, if that’s what you go in for – can be joyful. But it also highlights absences, which I suppose is what Elephants is about.

This is my first time as a playwright! So I don’t know. Writing a play seems to be a pretty good start. Beyond that, I’ll just do as I’m told.

Never go to the supermarket when you’re hungry.