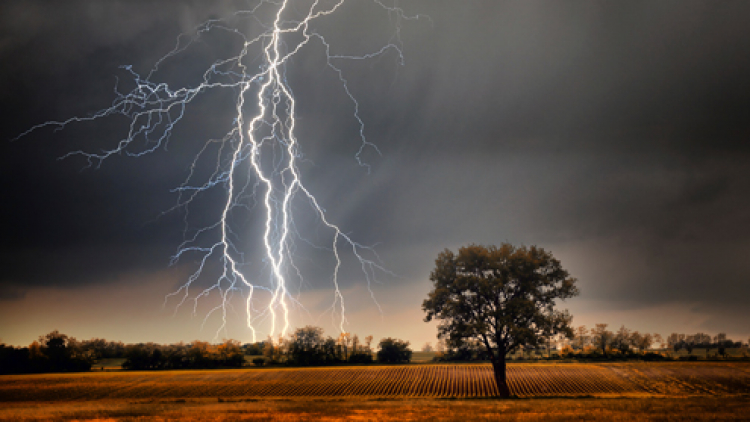 There’s a furtive presence on Joe and Kitty’s farm. Precious feed is mysteriously disappearing from the hayshed and prized livestock is being slaughtered at night whilst sinister shadows lurk in the darkness.

Fiona Doyle presents a suspenseful mystery set in a blighted landscape, where nature is fiercely taking its course and it’s becoming a question of survival of the fittest.

Lighting is by Elliot Griggs and sound by James Frewer.

Elaine Cassidy has recently been on stage in Fathers and Sons (Donmar), Les Parents Terribles (Donmar/Trafalgar Studios), There Came A Gypsy Riding (Almeida) and The Crucible (RSC). TV includes The Paradise – 2 series, The Garden and A Room With A View. Film includes Just Henry, And When Did You Last See Your Father and The Others.

Edward MacLiam’s stage roles include Liberty and The Merry Wives of Windsor (The Globe) and I’ll Be The Devil (RSC/Tricycle). TV includes Ordinary Lives, Cucumber, Citizen Charlie, series regular in DCI Banks and The Turn of The Screw. Film includes Run and Jump, Miss Conception and Angel.

This production is made possible through a gift by Jocelyn Abbey from the Joan Abbey Estate.