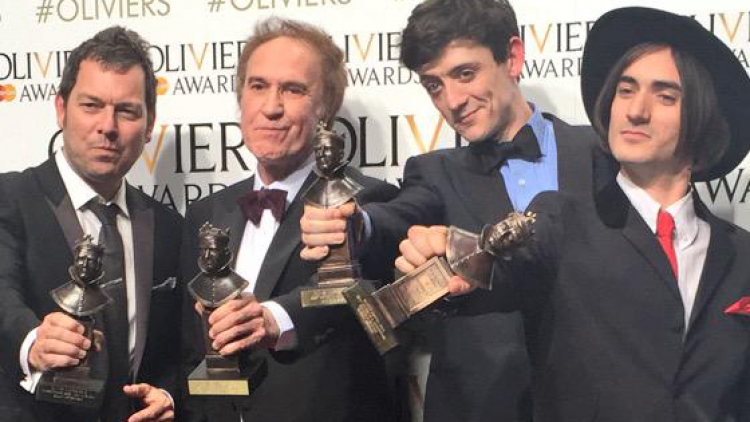 Originating at Hampstead Theatre in 2014, the musical, based on the life of Ray Davies and The Kinks, subsequently transferred to the Harold Pinter Theatre, becoming one of the West End’s most successful musicals and winning four Olivier Awards. Olivier winners John Dagleish and George Maguire, playing Ray Davies and Dave Davies respectively, will remain in the show until 3 October 2015.