Roger Allam: A career in pictures 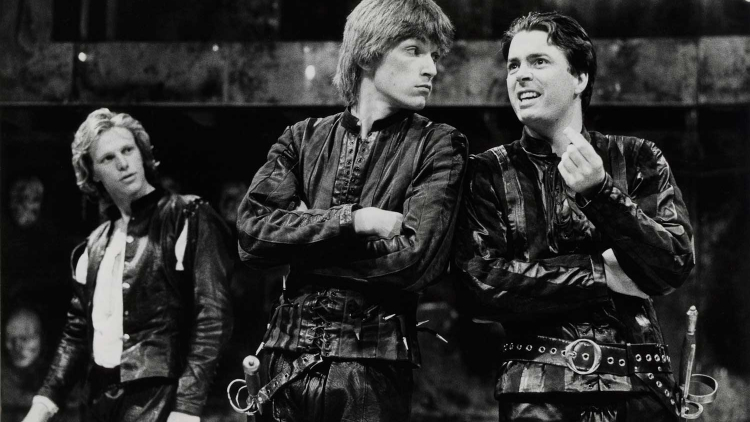 Famous for roles on screen and stage, three time Olivier Award winner Roger Allam has enjoyed an incredibly varied and successful career from originating the role of Javert in Les Miserables to recent films The Queen and Tamara Drewe. He returns to Hampstead Theatre following Antony Sher’s The Giant in 2007 and Theresa Rebeck’s Seminar last year to play John Christie in David Hare’s The Moderate Soprano. Here are some of his career highlights so far.

As Terri Dennis in Private on Parade (Donmar, 2001)

As Leonardo da Vinci in The Giant (Hampstead Theatre, 2007)

As Nicholas Hardiment in Tamara Drewe (2010)

As Illyrio Mopatis in Game Of Thrones (2011)

As Prospero in The Tempest (Shakespeare’s Globe, 2013)

As Leonard in Seminar (Hampstead Theatre, 2014)