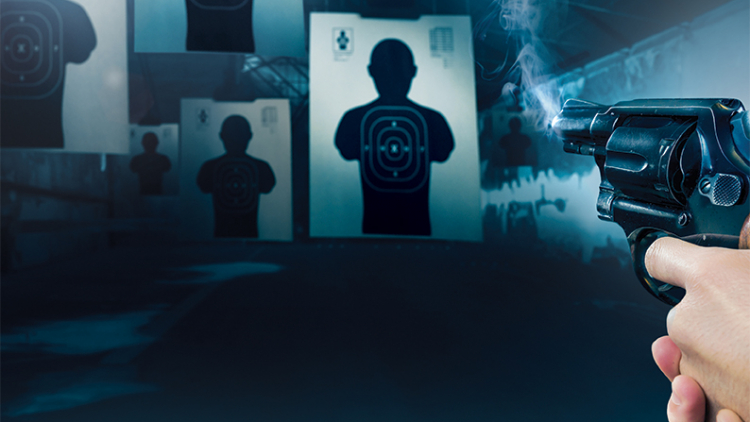 Priority Booking for Friends and Patrons is now open. Public Booking opens Monday 21 September at 10.30am. Click here to find out more about becoming a Friend.

Written by acclaimed playwright Tom Stoppard and directed by Howard Davies, Hampstead Theatre is delighted to present Hapgood, with previews commencing from Friday 4 December 2015. Full casting to be announced.

Hapgood is designed by Ashley Martin Davis, with lighting by James Farncombe, sound by Mike Walker, composer is Dominic Muldowney and casting by Juliet Horsley.

“I can’t remember which side I’m supposed to be working for, and it is not in fact necessary for me to know…”

Tom Stoppard’s most recent play is The Hard Problem. His plays include Rosencrantz And Guildenstern Are Dead, The Real Inspector Hound, After Magritte, Jumpers, Travesties, Every Good Boy Deserves Favour (a play with André Previn), Night and Day, The Real Thing, Hapgood, Arcadia, The Invention Of Love, The Coast Of Utopia, Rock’n’Roll, Indian Ink, Dogg’s Our Pet, Dirty Linen, New-Found Land, Dogg’s Hamlet and Cahoot’s Macbeth. Translations and adaptations include Tango, Undiscovered Country, On The Razzle, Rough Crossing, Dalliance, The Seagull, Henry IV, Ivanov, The Cherry Orchard, The House Of Bernarda Alba and Largo Desolato (Havel). He has written eight Evening Standard award-winning plays and five of his plays have won Tony awards.

Radio plays include Darkside (with Pink Floyd), If You’re Glad, I’ll Be Frank, Albert’s Bridge (Italia Prize Winner), Where Are They Now?, Artist Descending A Staircase, The Dog It Was That Died and In The Native State. His most recent work for BBC television was Parade’s End (Ford Madox Ford), and his original television play Professional Foul won awards from BAFTA and the Broadcasting Press Guild.

Screenplays include Anna Karenina, Despair, The Romantic Englishwoman, The Human Factor, Brazil, Empire Of The Sun, The Russia House, Billy Bathgate, Poodle Springs, and Shakespeare In Love (with Marc Norman), which won him an Academy Award for Best Original Screenplay, a Golden Globe, the Broadcast Film Critics and American Guild Awards for Best Screenplay 1998. He directed and wrote the screenplay for the film of Rosencrantz and Guildenstern are Dead, which won the Prix d’Or at the Venice Film Festival 1990 for Best Film.

Howard Davies has been Associate Director for the National Theatre, Almeida Theatre and the RSC. He established and ran the Warehouse Theatre for the RSC.