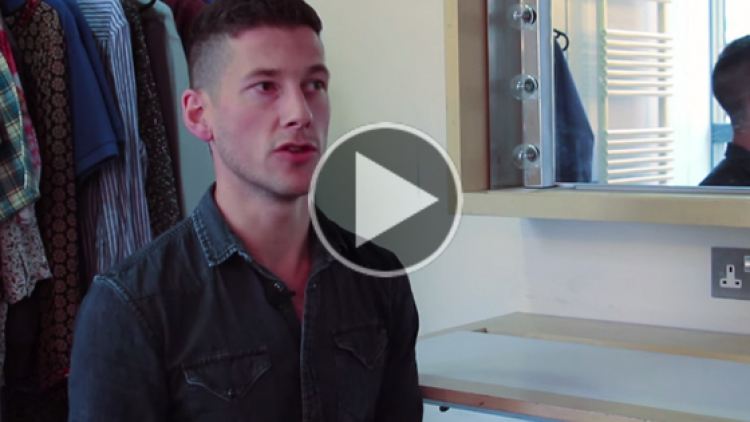 Writer Phil Davies talks about his new play Firebird, the inspiration behind it and working with Director Edward Hall.