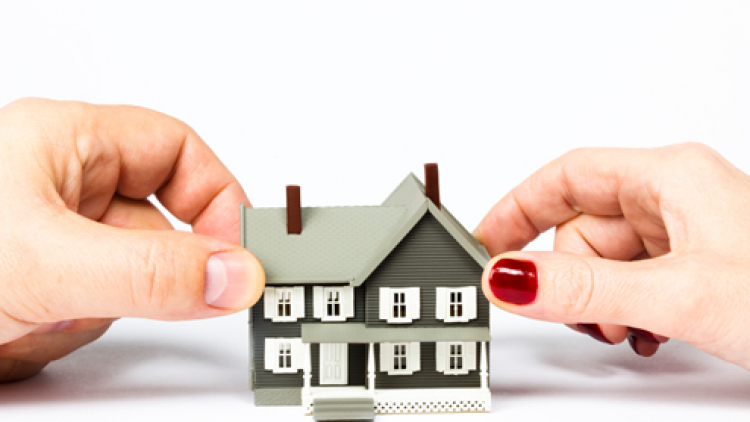 Priority Booking for Friends and Patrons is now open. Public Booking opens Friday 27 November at 10am. Click here to find out more about becoming a Friend.

‘If space is infinite, then there are tons of you’s out there, and tons of me’s’

Rabbit Hole, a searing and a witty tale of a family wrestling with terrible loss, won the prize following its 2006 Broadway premiere. The play was later adapted for film, with Nicole Kidman and Aaron Eckhart amongst the cast.

Becca and Howie Corbett are a happy suburban family with everything they could want until a shocking and sudden event turns their world upside down and leaves them drifting perilously apart. Riding the turbulence of domestic life, Becca and Howie must find a way back to each other whilst their unpredictable family tries to bridge the ‘infinite space between’, which life changing events create. David Lindsay-Abaire’s stunning Pulitzer Prize-winning drama, filled with distinctive wit and grace, charts the journey of grief and its antidotes – love and hope.

David Lindsay-Abaire returns to Hampstead following the success of his sell out comedy Good People starring Imelda Staunton, which transferred to the West End. He won the Pulitzer Prize for Drama for Rabbit Hole, which also received five Tony nominations, a Spirit of American Award, and was later adapted to film, starring Nicole Kidman. Further theatre credits include multiple award winning Shrek the Musical, which was nominated for eight Tony Awards, four Olivier Awards and a Grammy; Fuddy Meers; Kimberly Akimbo; Wonder of the World; and A Devil Inside.

Edward Hall’s productions include Wonderland; Sunny Afternoon; Raving; Chariots of Fire; No Naughty Bits; Loyalty and Enlightenment. As Artistic Director of Propeller, his work has toured worldwide, played in both the West End and Broadway, and has won numerous awards both in the UK and overseas. Other theatre work includes A Funny Thing Happened on the Way to the Forum (National Theatre), Edmond with Kenneth Branagh (National Theatre), Macbeth with Sean Bean (Albery), The Constant Wife (Apollo), Julius Caesar (RSC), Henry V (RSC), and The Deep Blue Sea (Vaudeville). Television work includes Restless; Downton Abbey; Spooks and Kingdom. Edward is an Associate of the National Theatre and the Old Vic.

This production has been made possible by the generous support of Lin and Ken Craig.