Two new Downstairs shows announced for 2016: The Meeting and The Argument 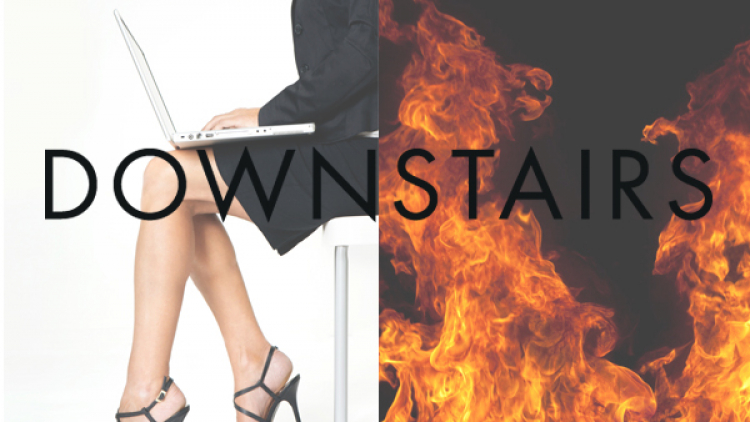 Priority Booking is now open for Friends and Patrons. Public Booking opens Friday 20 November 10.30am. Click here to find out more about becoming a Friend.

Denis Lawson returns to Hampstead following Little Malcolm And His Struggle Against The Eunuchs, starring Ewan McGregor, in 1998, which subsequently transferred to the West End. Other directing credits include The Anniversary starring Sheila Hancock (Garrick Theatre).

William Boyd returns to Hampstead following the sell out production of Longing in 2013, his adaptation of two Chekhov short stories starring Tamsin Greig and Iain Glen.

The Argument is his darkly comic new play, exploring how words said in the heat of the moment can create embers that burn long after apologies are made. Why are the most painful burns inflicted by those closest to us?