Sunny Afternoon to tour the UK 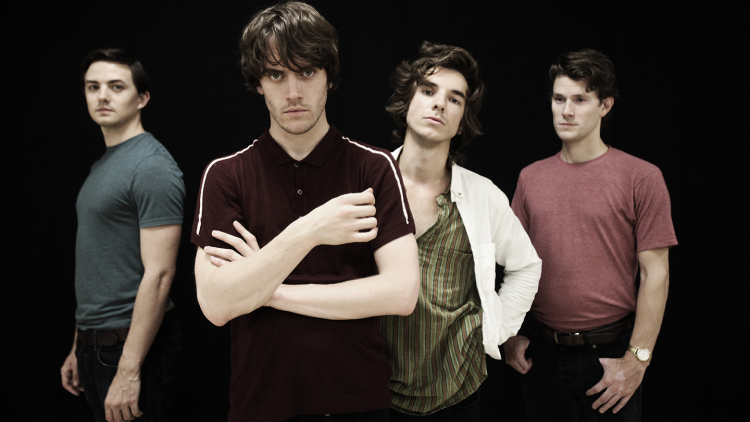 As the West End multi Olivier award-winning hit musical continues to excite audiences into its second year, Sonia Friedman Productions and Ambassador Theatre Group are delighted to announce the national tour of Sunny Afternoon. Recipient of four awards at the 2015 Olivier Awards including Best New Musical and Outstanding Achievement in Music for Ray Davies, Sunny Afternoon will open at the Manchester Opera House on Friday 19 August 2016.

Featuring some of The Kinks’ best-loved songs, including You Really Got Me, Waterloo Sunset and Lola, Sunny Afternoon tells the story of the early life of Ray Davies and the rise to stardom of The Kinks.

The Kinks exploded onto the 60s music scene with a raw energetic new sound that rocked a nation. But how did that happen, where exactly did they come from and what happened next?

Set against the back-drop of a Britain caught mid-swing between the conservative 50s and riotous 60s, this production explores the euphoric highs and agonising lows of one of Britain’s most iconic bands and the irresistible music that influenced generations.

Following a sell-out run at Hampstead Theatre, Sunny Afternoon opened to critical acclaim at the Harold Pinter Theatre in London’s West End in October 2014 and is currently booking into a second triumphant year.

Sunny Afternoon has music and lyrics by Ray Davies with a book by Joe Penhall and original story by Ray Davies. It is directed by Edward Hall, designed by Miriam Buether with choreography by Adam Cooper. Lighting design is by Rick Fisher with sound design by Matt McKenzie for Autograph. The Musical Supervisor is Elliott Ware.