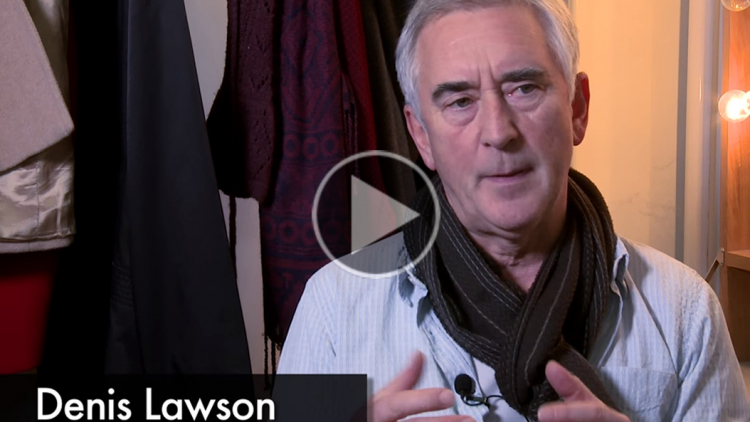 Writer Andrew Payne and Director Denis Lawson introduce us to their biting new comedy, The Meeting.

Denis Lawson returns to Hampstead following Little Malcolm And His Struggle Against The Eunuchs, which starred Ewan McGregor, in 1998, which subsequently transferred to the West End. Other directing credits include The Anniversary starring Sheila Hancock (Garrick Theatre).