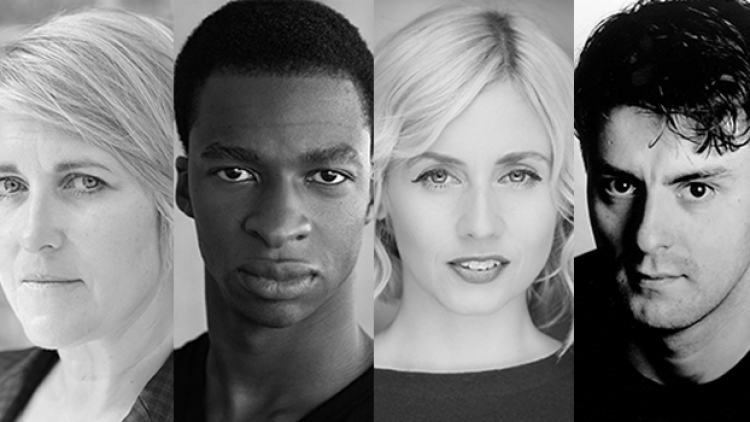 The cast of Hannah Patterson's new play Giving will be Sylvestra Le Touzel (The Thick Of It), Simon Manyonda (World War Z), Sinéad Matthews (The Boat That Rocked) and Dominic Rowan (Restless).