Tamsin Greig: A Career in...

Tamsin Greig: A Career in pictures 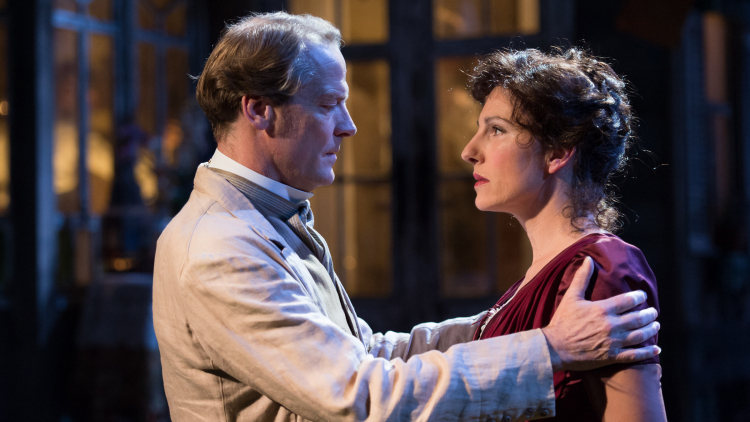 Perhaps best known for her roles in the incredibly successful sitcoms Green Wing, Friday Night Dinners and Episodes, Tamsin Greig has enjoyed an incredibly varied and successful career both on screen and stage. Explore the gallery to the left to see a few of her career highlights so far.

As Varia in Longing (Hampstead Theatre, 2013)

As Pepa Marcos in Women on the Verge of a Nervous Breakdown (West End, 2014)