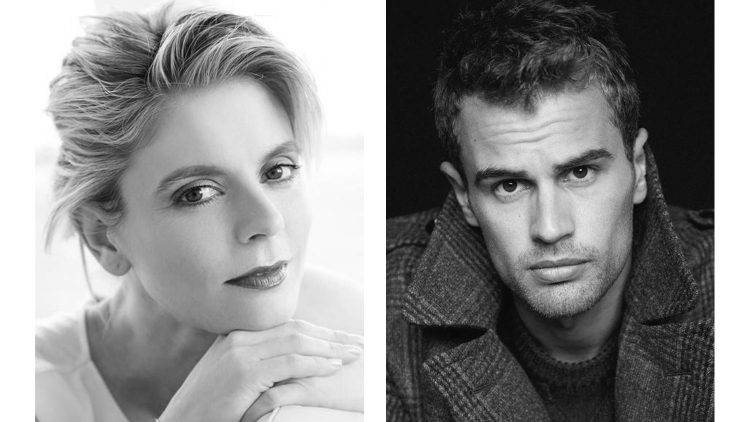 Theo James plays Ethan. Theo trained at Bristol Old Vic before launching his film career. He has starred in the Divergent series, based on the novels by Veronica Roth as well as other films to include War on Everyone, The Benefactor, The InBetweeners Movie and You Will Meet a Tall Dark Stranger. TV credits include Golden Boy, Downton Abbey and Bedlam. Upcoming films due for release include The Secret Scripture and Backstabbing for Beginners.