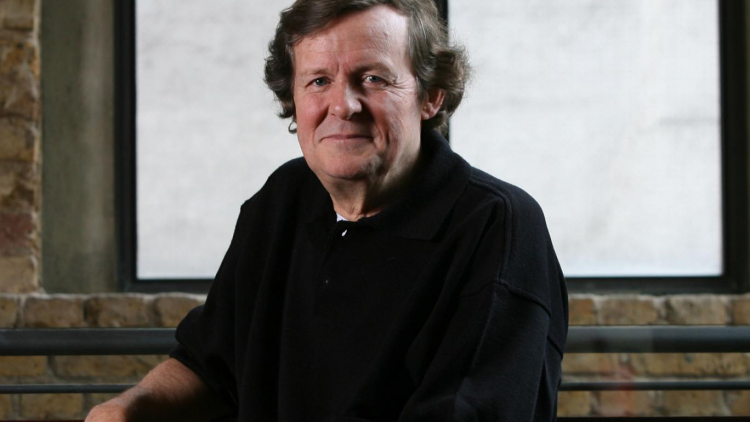 Sir David has scripted Denial, which stars Weisz as American academic Deborah Lipstadt, who was sued for libel by British historian David Irving after she wrote a book labelling him as a Holocaust denier.

Professor Lipstadt won the case, with the judge ruling that Irving was an anti-Semite and racist who associated with Right-wing extremists…

Sir David is also adapting Ibsen’s The Master Builder for The Old Vic, which will star Ralph Fiennes, and will be discussing his recent memoirs at The Festival at Hampstead Theatre.

Meera Syal, Darcey Bussell and Imogen Stubbs will also be at the event, which runs from March 18 to 20. Sir David said: “It’s one of the problems with theatres that they are empty most of the day. This is a great idea and will hopefully bring people through the doors and persuade them to come back.”