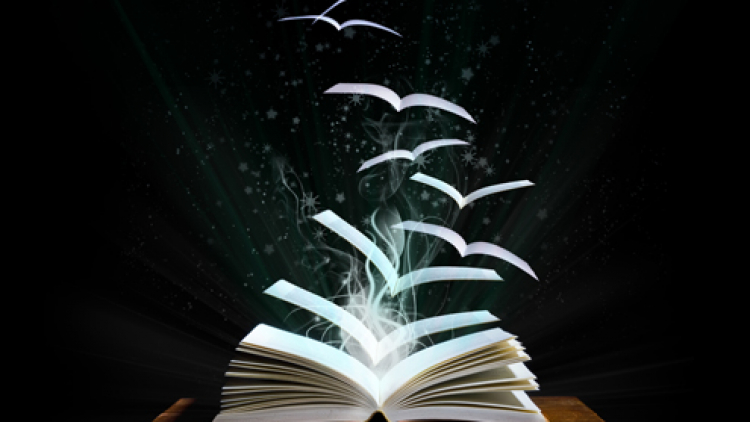 Hampstead Theatre is inviting young people aged 16 to 18 years old to take part Extracts, a series of workshops celebrating production at Hampstead Theatre, to be led by Suzy Graham-Adriani.
Supported by the Noël Coward Foundation

The Extracts workshops will be supported by leading industry professionals and performances of monologues, duologues and scenes will feature as part of The Festival at Hampstead Theatre on Sunday 20 March 2016.

The workshop series is valued at a cost of £300 but are completely free!

The workshops will focus around extracts taken from plays performed at Hampstead Theatre within the previous 5 years including:
Four Minutes Twelve Seconds by James Fritz
Tiger Country by Nina Raine
Wonderland by Beth Steel
Raving by Simon Paisley-Day
Di and Viv and Rose by Amelia Bullmore
The Wasp by Morgan Lloyd Malcolm
The Mystae by Nick Whitby

Applications are welcome from residents or school/college students in Barnet, Camden and Islington, regardless of previous experience in theatre and performing.

Please note that some of these dates may be subject to change.

We look forward to receiving your application.