Wild to be free-streamed live worldwide 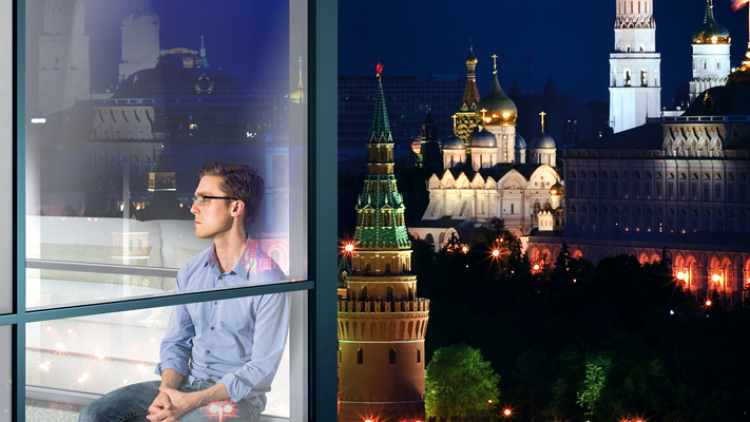 HAMPSTEAD THEATRE ANNOUNCES THE LIVE FREE-STREAMING OF MIKE BARTLETT’S WILD, IN ASSOCIATION WITH THE GUARDIAN

Hampstead Theatre today announces that its acclaimed production of Wild will be streamed worldwide, free, and live on its final night, Saturday 23 July at 7.30pm (BST), in association with The Guardian.

Any member of the public will be able to watch at hampsteadtheatre.com and at theguardian.com/stage. An on demand version of the Wild free-stream will then be available to watch for free on demand for 72 hours immediately after the live event on Hampstead Theatre and The Guardian's website.

‘Under the surface of a mystery thriller, Bartlett is, in fact, dealing with the ethical and political consequences of Snowden’s 2013 revelations.’

‘I’m hugely excited to see Wild free-streamed online. Amongst other things, the play is about role of the internet in democratising information and opening up to hitherto private rooms. In that way, this feels like the ideal way for this production to reach a wider audience – completely free of charge. Hampstead Theatre’s free-streams are a wonderful initiative and I hope those watching, wherever they are in the world, enjoy the play, and that it starts as much a conversation at home, as it has in the foyer of the theatre itself.’

‘I am delighted that Wild is to join the body of work already shown in Hampstead Theatre’s free-streaming programme. Since our first free-stream in 2013, of Howard Brenton’s The Arrest of Ai Weiwei, we have attracted over 60,000 views in over 80 countries.  Thousands of people around the world have enjoyed Hampstead productions at their kitchen tables, in their classrooms, on their commutes - even from their hospital beds. I’m immensely proud that Hampstead continues to provide this free access to high quality theatre and we will endeavour to continue to do so whenever  financially viable. I’d like to thank Mike Bartlett and the Creative Team, Cast and Company for allowing us to show their work in this innovative way for all of you to enjoy.’

Last week, Andrew was that guy with his girl lunching in KFC, discussing apartments and making plans for the future. Today he’s in Moscow, in an undisclosed hotel room, on the run and at risk of assassination. Last week, a nobody. This week, America’s Most Wanted: a man who humiliated his country with one touch of a button.

Hampstead Theatre has partnered with The Guardian to promote the free-streaming. To watch the show live and free on the 23 July visit hampsteadtheatre.com or guardian.com/stage. The show will be available on demand for 72 hours following the free-stream on Hampstead’s and The Guardian’s website. Viewers can interact via twitter and facebook throughout the live-streaming using #WildFreeStream. Follow @Hamps_Theatre and @guardianstage to join the conversation and live commentary.

The stage production of Wild was kindly supported by The Godwin Family.