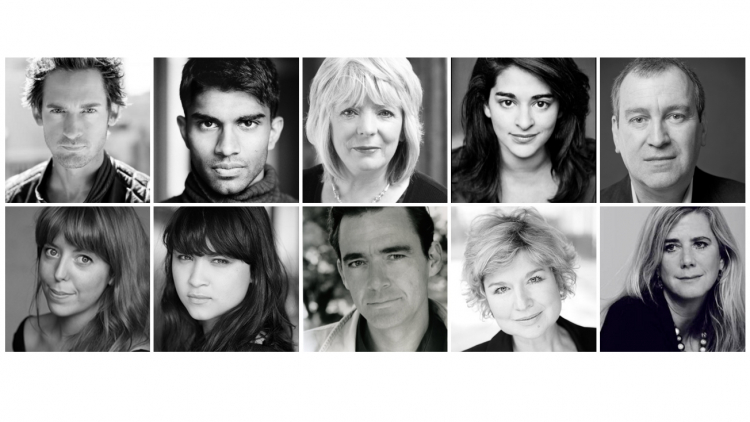 The full cast has now been announced for a reading of Emma Thompson's Oscar-winning screenplay, Sense and Sensibility at The Festival at Hampstead Theatre.

THE FESTIVAL AT HAMPSTEAD THEATRE