Listen to Neil LaBute and... 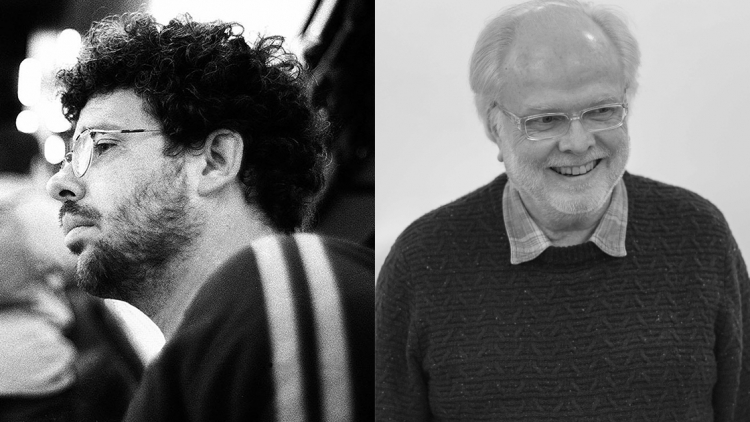 Neil and Michael discuss their latest current collaboration on Reasons to be Happy, running on the Main Stage until Saturday 23 April, with excerpts of the play from Tom Burke and Lauren O'Neil.

With emotions running high, all four soon find themselves entangled in a web of hidden agendas, half-truths and confusion as they desperately search for that most elusive goal in life: happiness.

Neil LaBute’s romantic comedy explores “unfinished business”: even though couples breakup and friends may drift apart, certain relationships never really cease. But does stepping backwards ever bring true happiness? Or is it actually sometimes the only way to secure it?

LaBute’s many other plays include The Shape of Things, Bash, The Mercy Seat and Fat Pig. Reasons to be Happy is a companion piece to his critically acclaimed Reasons to be Pretty, which was also directed by Michael Attenborough in 2011 when he was Artistic Director of the Almeida.