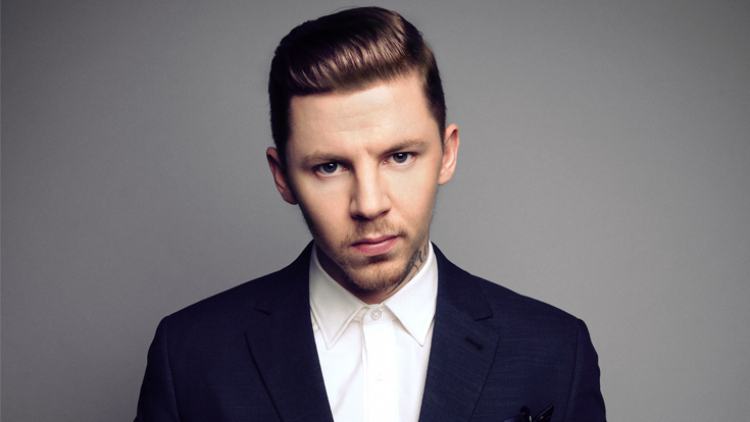 Rapper and songwriter Professor Green joins James Hackett, Universal Music UK’s Director of Video for Making a Music Video, one of many events at Hampstead Theatre’s Festival, to discuss the process behind music videos.

In July 2010, Professor Green released his debut album, Alive Till I'm Dead, which features guest vocals from Lily Allen, Emeli Sandé, Fink, Labrinth and Example, as well as The Streets. He followed this with the album At Your Inconvenience in October 2011 and Growing Up In Public in September 2014. In September 2015, Green released his autobiography Lucky.

James Hackett is the Director of Video at Universal Music UK, and has worked extensively with artists such as Will Young, Newton Faulkner and Mark Ronson.