Reasons to be Happy: ★★★★ from The Telegraph 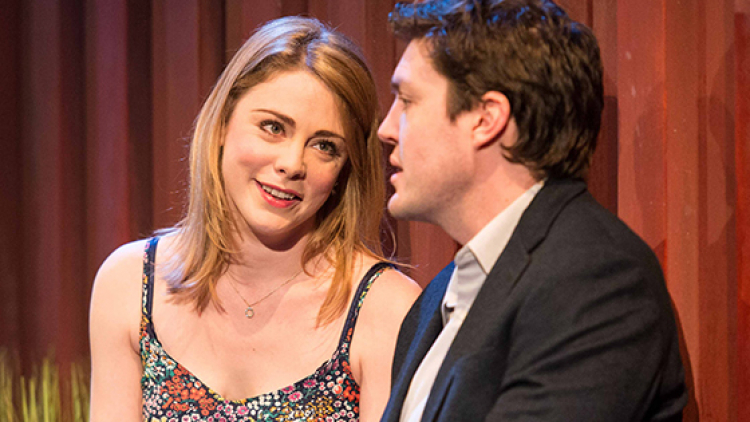 Neil LaBute's latest is a typically punchy and richly entertaining study of human frailty and romantic strife, says Dominic Cavendish in The Telegraph

'One day, perhaps, they’ll come and take Neil LaBute away, do him over, silence him for good. The 53-year-old American playwright says things about the differences between the sexes – and the acrimony between the sexes – that feel (in this age of offence-taking) almost unacceptable... But he refuses to sentimentalise women either: they give as good as they get, and then some.'

'LaBute’s dialogue is so richly entertaining, and the playing here so deft, that the evening resonates beyond its boxed-in confines.'

'Recently seen as Fedor Dolokhov in the BBC’s War & Peace, Tom Burke has the full measure of the dopey, endearing-infuriating Greg (he played him last time round, with equal aplomb). Warren Brown (a regular on Luther) is all assumed impassivity as the knuckle-head Kent, until the veneer unforgettably cracks at a football-game heart to heart. And in a spring season a-bloom with terrific female performances, there’s no faulting Lauren O’Neil’s blade-sharp turn as Steph, which twists from fury to assumed softness and back again, or Robyn Addison’s less volatile but no less-to-be-messed-with Carly.  Reasons to see this show? There are even more, but I’m outta space.'