A snapshot of Giving in t...

A snapshot of Giving in the UK 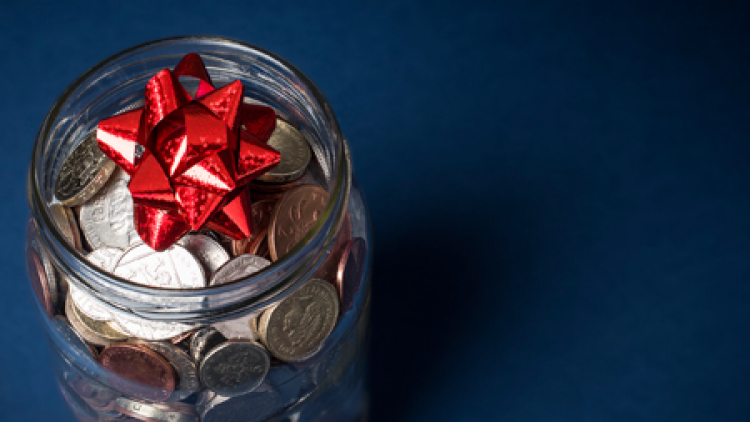 Hannah Patterson’s absorbing new play Giving asks whether giving to charity can ever truly be altruistic and who actually gains the most - the recipient, the donor or the broker?

Inspired by Giving, we've taken a closer look at how the UK population donates money to charity. 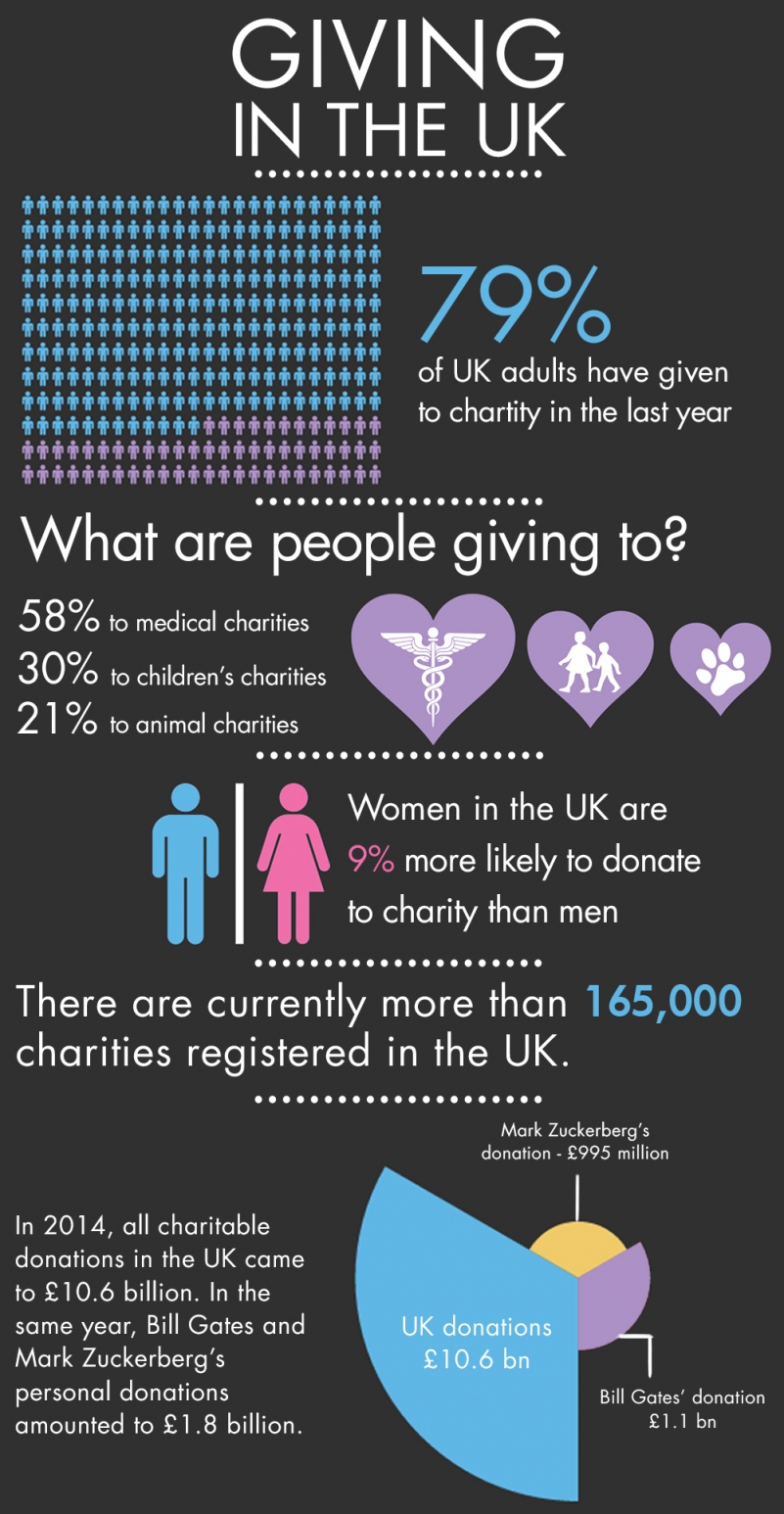