Sphinx Theatre announce the programme for their upcoming festival 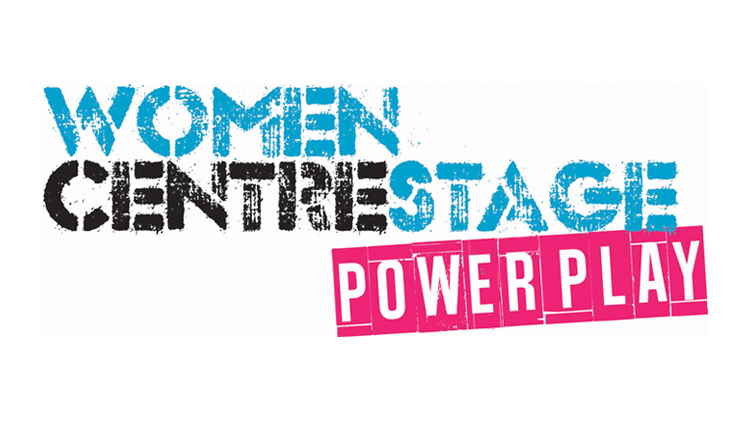 Women Centre Stage develops and commissions new work of artistic excellence, bringing together a diverse array of women from the margins into centre stage.

Sphinx continue their long standing legacy with a festival comprising of workshops taking place 14 - 16 November at The Actors Centre, and culminating in a day of performances at Hampstead Theatre on 20 November.

The Festival's Performance Day, at Hampstead Theatre 20 November, will feature six programmes throughout the day including brand new writing from leading writers, actors and companies from across the county, as well as discussions with industry professionals from leading regional theatres.