The Festival at Hampstead...

The Festival at Hampstead Theatre returns 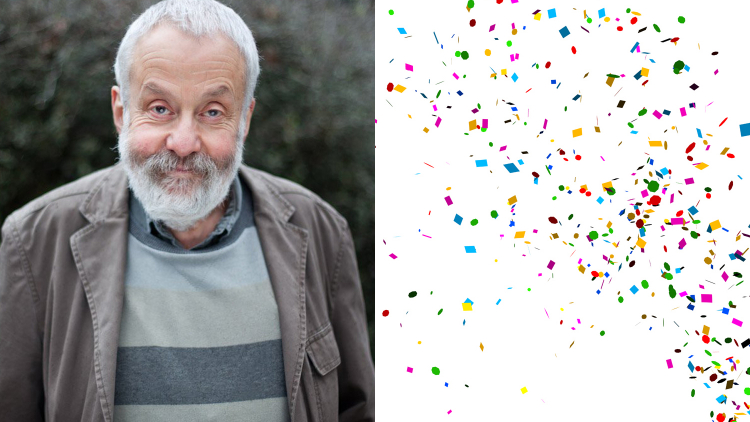 Hampstead Theatre is delighted to announce its third annual Festival, which will take place on 10 – 12 February 2017, following tremendous success in the previous years. Hampstead’s Festival will showcase over 20 unique events including workshops and panel discussions featuring some of the most interesting figures working on screen and stage in the UK today.

The first Hampstead Theatre Festival was hosted in March 2015 and was an overwhelming success, attracting a 2,500 audience footfall in just one weekend. 2017’s Festival promises to be just as exciting, with a few events already confirmed.

Priority Booking is now open for Friends and Patrons. Public Booking opens on Friday 18 November at 10.30am. Click here to find out more about becoming a Friend.

IN CONVERSATION WITH MIKE LEIGH
Sunday 12 February 7.45pm
Kate Mosse talks to one of Britain’s greatest writers and directors for film, television and stage. Mike Leigh’s films include the Oscar winning Vera Drake with Imelda Staunton, Another Year with Jim Broadbent and Lesley Manville and Mr Turner, with Timothy Spall. Mike’s iconic plays include Abigail’s Party, Ecstasy and Smelling a Rat – all of which received their premieres at Hampstead Theatre.
Tickets: Full Price £15 | Concessions £12 | Access £7.50

FOUR WEDDINGS AND A FUNERAL FILM READING
Sunday 12 February 1pm
Following last year’s sell-out film reading of Emma Thompson’s Sense and Sensibility, which included an incredible cast such as Alison Steadman and Imogen Stubbs, this year’s film reading will be of the ever-popular and timeless British classic, Four Weddings and A Funeral by Richard Curtis. Cast to be announced.
Tickets: Full Price £12 | Concessions £10 | Access £6

Hampstead’s Festival is proud to be supported by The Evening Standard as its media partner and Daunt Books as its official book supplier.

The full programme will be announced soon.