Occupational Hazards is B...

Occupational Hazards is BBC Radio 4's Pick of the Week 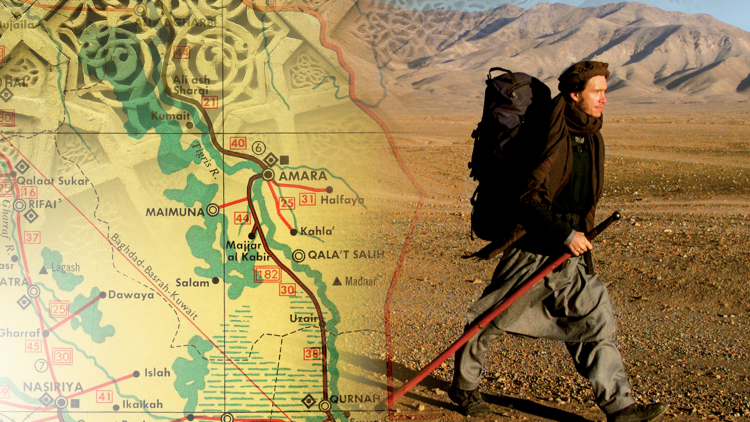 Occupational Hazards is BBC Radio 4's Pick of the Week

Our most recent production, Occupational Hazards, was broadcast on BBC Radio 4 on Saturday as part of their new programme Theatre on 4, and has now been selected as BBC Radio 4's Pick of the Week.

Written by Stephen Brown and based on Rory Stewart’s critically acclaimed memoir, Occupational Hazards tells an extraordinary story about the moral conflicts, the dangers, and the comic absurdities inherent in any foreign occupation.

With a riveting performance by Henry Lloyd-Hughes as Rory Stewart, it is recorded in binaural sound performed in front of a live audience.

Listen to the broadcast on iPlayer here, available until Monday 17 July.

'A riveting, fascinating play' ★★★★ The Times

'A terrific central performance from Henry Lloyd-Hughes' ★★★★ The Independent